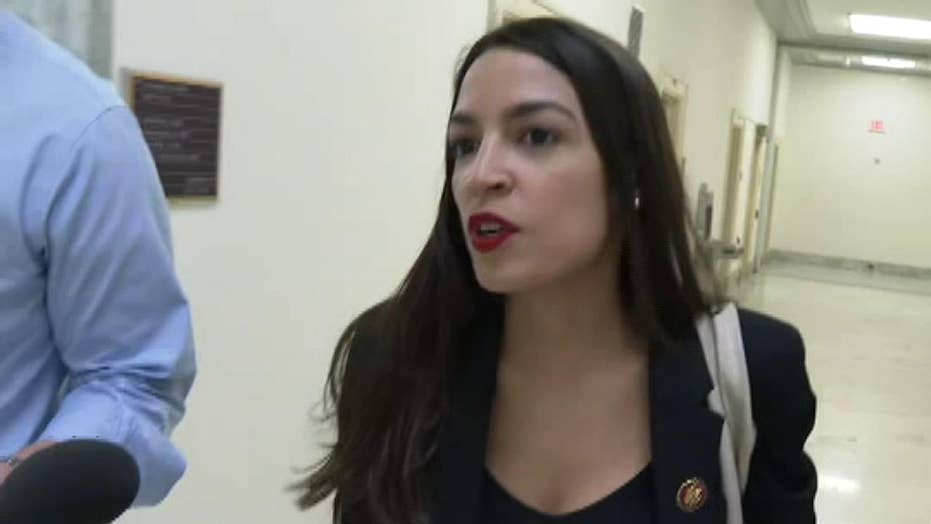 U.S. Rep. Alexandria Ocasio-Cortez’s unfavorable rating has spiked after just months in Congress, with most of the public viewing her negatively rather than favorably, a new poll shows.

The New York Democrat shot to fame amid the party’s lurch to the left and embracement of socialist policies such as the Green New Deal, yet the more people learned about the 29-year-old freshman congresswoman, the more they were turned off by her.

A Gallup poll released Friday shows that Ocasio-Cortez's unfavorable rating has risen by 15 points since last September, when she had yet to win the general election, increasing from 26 percent to 41 percent of the American adults polled.

She has also managed to increase her favorability rating, but only by 7 points. About 31 percent of surveyed people view her favorably, compared to 24 percent in September.

Since September, Ocasio-Cortez became more widely recognized across the country, with half of the respondents saying they have never heard of her before. Now only a fifth of surveyed people says they aren’t familiar with the self-described Democratic socialist.

OCASIO-CORTEZ REFUSES TO RULE OUT TRUMP IMPEACHMENT, SAYS IT CANNOT EVER BE 'OFF THE TABLE'

The poll notes that Ocasio-Cortez’s name recognition is growing compared to that of other politicians at the same point in their careers in Congress. More surveyed people know the New York Democrat than they knew Sens. Elizabeth Warren, Marco Rubio or Ted Cruz as freshmen. 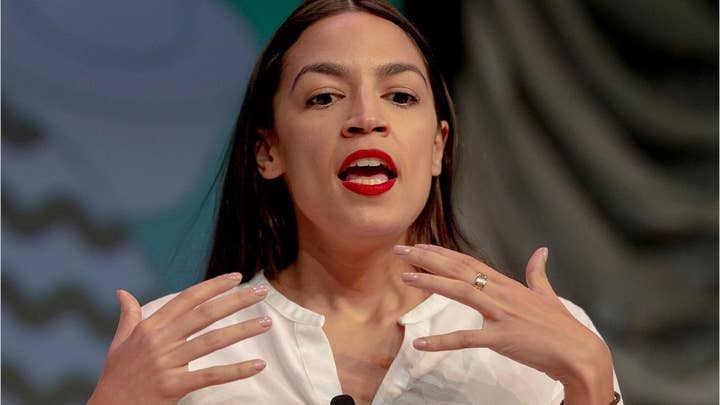 Nearly three-quarters of Republican respondents say they view her negatively, with only 5 percent having a positive view. Among the Democrats, 56 percent of respondents had a favorable view of Ocasio-Cortez, compared to only 15 percent of the Democrats polled who don’t support her.

Among self-described independents, she has a negative net rating of 5 percent.