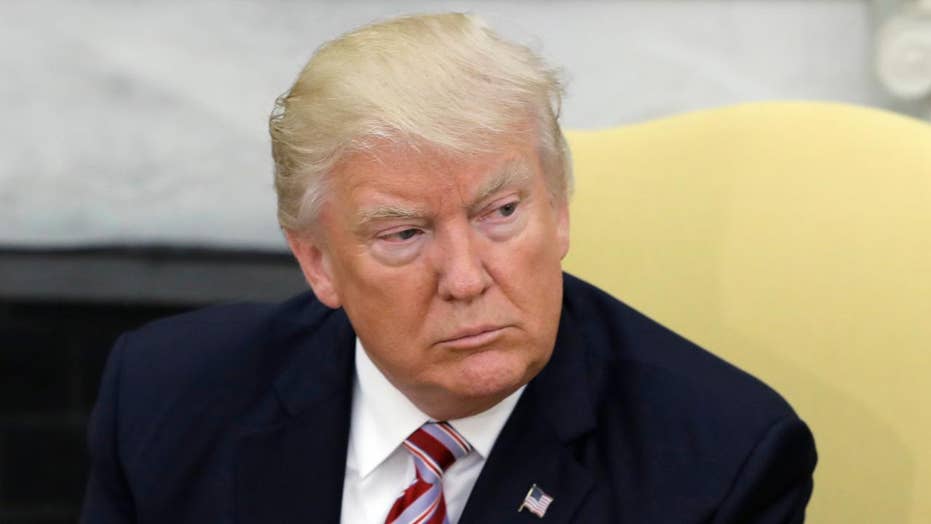 ObamaCare premiums would rise 20 percent and the federal deficit would increase by $6 billion next year if President Trump follows through on threats to end subsidies for insurers, the Congressional Budget Office said in a report released Tuesday.

A White House spokesman dismissed the projections as “flawed” and said “no final decisions have been made” on ending what are known as cost-sharing subsidies.

Insurers receive federal payments under ObamaCare to cover costs related to the law’s requirement to offer plans with reduced deductibles and copayments to some people who purchase health insurance.

The report also said the number of uninsured people would be slightly higher in 2018 but slightly lower in 2020.

Democrats seized on the report, with the Democratic National Committee saying it shows “how truly devastating Trump’s sabotage of health insurance markets will be for millions across the country.” The projection was done at the request of House Minority Leader Nancy Pelosi and House Democratic Whip Steny Hoyer, the CBO said.

The White House, however, not only challenged the report but argued premiums are rising regardless of the insurance subsidies.

“Regardless of what this flawed report says, Obamacare will continue to fail with or without a federal bailout,” said Ninio Fetalvo, a White House spokesman. “Premiums are accelerating, enrollment is declining, and millions are seeing their options dwindling. This disastrous law has devastated the middle class, and must be repealed and replaced."

In a tweet last month, the president expressed frustration at the Senate’s inability to pass legislation to repeal ObamaCare and threatened to end health care “bailouts” for both insurers and lawmakers in Washington.

“If a new HealthCare Bill is not approved quickly, BAILOUTS for Insurance Companies and BAILOUTS for Members of Congress will end very soon!” the president tweeted.

Some conservatives have been pushing the White House to end subsidies to lawmakers and their employees made possible by an Office of Personnel Management exemption. 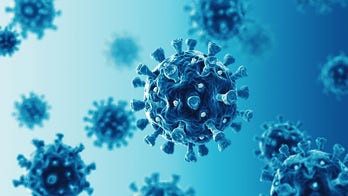 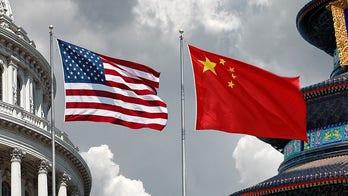