Law would give illegal immigrants a license to drive; Erie County clerk Michael Kearns weighs in.

An upstate New York county clerk says the legislation that lets illegal immigrants apply for drivers’ licenses not only violates federal law but could also lead to voter fraud and damage national security.

Erie County Clerk Michael Kearns grabbed headlines this week after promising not to issue drivers' licenses to illegal immigrants despite the measure being signed into law by Gov. Andrew Cuomo on Monday.

Kearns told “Fox and Friends First” on Thursday morning that the law has homeland security implications in addition to being illegal.

“This is very important. This is not only about the law, but security and voter fraud. In the auto bureaus in New York, people can register to vote and there was a discussion on the assembly and Senate floor, the sponsors of the bill said there are already people in New York who are voting illegally,” he said.

"This is not only about the law but security and voter fraud. In the auto bureaus in New York, people can register to vote and there was a discussion on the assembly and senate floor, the sponsors of the bill said there are already people in New York who are voting illegally."

The county clerk dismissed claims by the county election commissioner that voter fraud is "nonexistent” in the state and that the new law won't affect the situation.

“I don't buy that because we know, I spoke with ICE and one of the things they told me and conveyed to me is that when they apprehend people who are here illegally, one of the forms of identification they have is a voter card,” Kearns said.

“In the auto bureau, with the new technology in New York, with voter law, people are asked to fill out a form to vote. We know there's already fraud. Talk about security, homeland security, we know this document, a license, which is a privilege in New York, will be a gateway document for people not only to vote but to commit fraud and crimes,” he added.

Cuomo, even though he signed the bill, apparently raised concerns about the legislation amid fears that federal immigration authorities could use state license information to target immigrants for deportation. 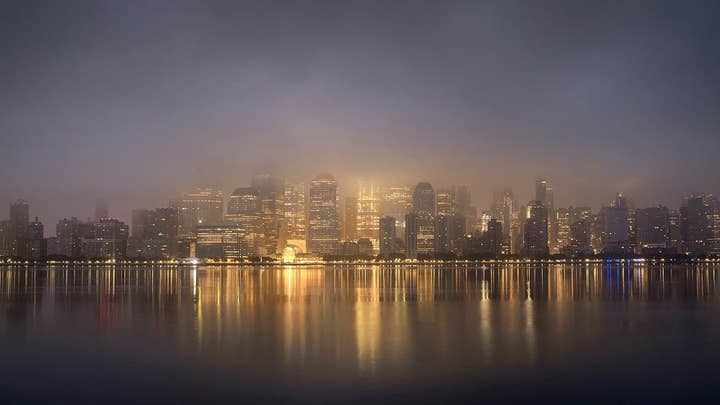 But Kearns said that the legislation is “in conflict with federal law” and no tinkering would solve the issue of the legality – all while U.S. citizens aren’t easily getting proper documentation.

“The thing that really upset me is you have veterans and senior citizens coming in, I have to turn them away when they don't have proper documentation. You need a higher standard for a citizen than someone here illegally,” he said.

"This is an opportunity, a gateway document to change people’s identity. We are talking about serious information here."

The county clerk also stressed that the bill won’t make the communities safer and thus he won’t abide by the law that doesn’t even have a mandate, in his view.

“I met with Homeland Security and ICE, and they conveyed to me the concern that it will make our communities more dangerous. This is an opportunity, a gateway document to change people’s identity. We are talking about serious information here,” Kearns said.

“I'm not going to violate federal law. I took an oath of office to defend the Constitution and I will continue to do that. We are not going to issue drivers' licenses. There is no funding coming back from Albany, it’s an unfunded mandate.” 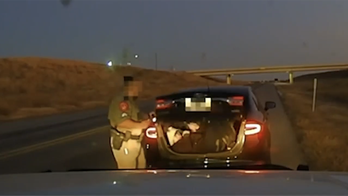 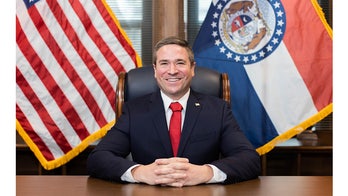 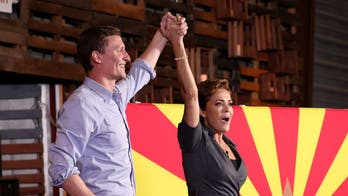 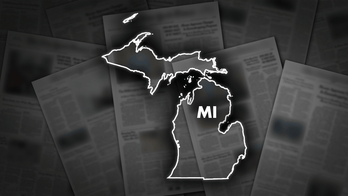