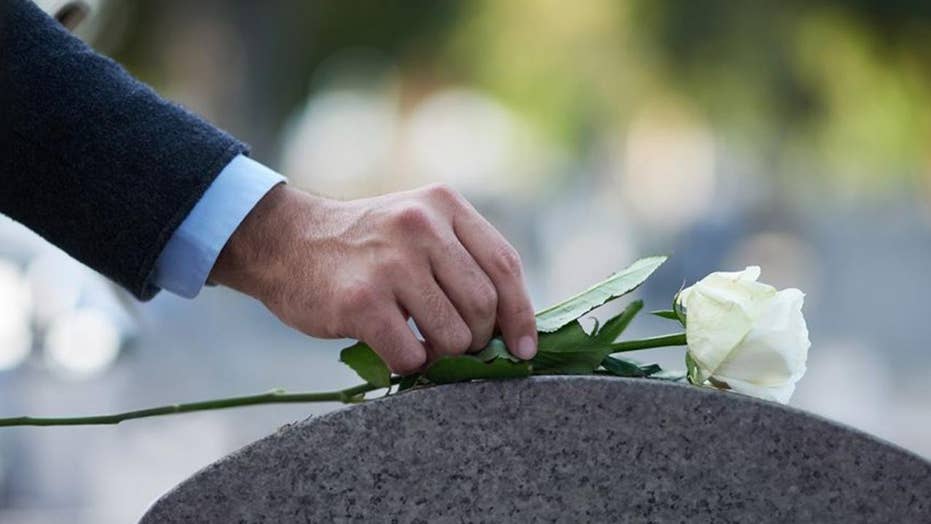 Businesses owners concerned that the policy would create a staffing crisis.

New York lawmakers have approved a bill that would give employees in the Empire State three months paid bereavement leave to mourn the loss of a loved one – in turn, spurring concerns among business owners that the policy would create a staffing crisis.

The expansive bill would cover the death of a spouse, domestic partner, child, parent, in-law, grandparent or grandchild. It was passed by the state Senate and Assembly at the end of the legislative session in June and now awaits the signature of Democratic Gov. Andrew Cuomo.

The state’s current Paid Family Leave law gives employees paid time off to bond with a new child or care for a sick relative. But the new legislation significantly expands leave policies, allowing grieving employees to collect 50 to 67 percent of the average weekly wage for up to 12 weeks.

“I’ve experienced the pain of losing a child. The grief can be unpredictable and overwhelming,” Richard Funke, a Republican state senator representing parts of Monroe and Ontario counties, said in a statement. “No employee should have to fear losing their job in order to take the time they need to mourn.”

Funke and the bill’s cosponsor, Assembly Majority Leader Joseph Morelle, a Democrat from Rochester, have both lost adult children.

Business owners and groups representing their interests, though, contend that the change would put an unnecessary strain on their companies.

“For a small business, I don’t know how anybody could survive with anything like that,” Tom Grech, president of the Queens Chamber of Commerce, told the New York Post. “At the end of the day, New York City and New York state are among the most expensive places to do business in the country. This just puts another burden on small businesses.”

“Who this really affects are the small employers who are being hit with another burden that’s difficult to manage,” group spokesman Zach Hutchins told the newspaper.

Cuomo supported the Paid Family Leave policy that starting this year gives paid time off to new parents, people caring for a loved one with a serious health condition and those facing family pressures when a loved one is called to active military service abroad.

A spokeswoman for Cuomo, Dani Lever, said they plan to review the bereavement leave bill.