“Now that we’ve been totally vindicated with the release of this FISA, just the pieces of the FISA applications over the weekend, you continue to see the media going absolutely crazy,” the House Intelligence Committee chairman told Fox News’ Sean Hannity on “Hannity.”

"Now that we’ve been totally vindicated with the release of this FISA, just the pieces of the FISA applications over the weekend, you continue to see the media going absolutely crazy."

Earlier this year, Nunes led the effort to put together a controversial memo detailing improper techniques used by the Department of Justice and the FBI in a bid to wiretap an American Trump campaign official.

Democratic lawmakers criticized Nunes, saying the memo was “misleading” and its importance “overblown.” They also accused Republicans of trying to undermine the investigation into the Russian efforts to meddle in the 2016 presidential election.

The four-page memo revealed the improper use of surveillance by the FBI and the Justice Department in the Russia investigation, including that the wiretap application was primarily supported by the unverified dossier compiled by former British spy Christopher Steele.

The dossier was funded by the Hillary Clinton campaign and the Democratic National Committee and contain multiple salacious allegations against Trump. 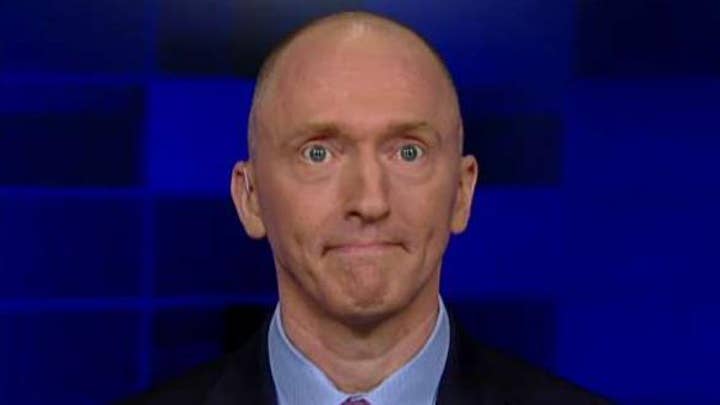 He added that he believes most Americans would agree that only in “banana republics” do opposing campaigns “pay someone to dig up dirt on my opposing candidate” and then “feed it” to law enforcement.

The DOJ released documents on Saturday that were used to justify the surveillance of Page. The heavily redacted emails indicate that the infamous and unverified Steele Dossier was a major component of the 2016 surveillance warrant.

The visible sections of FISA documents don’t say whether the dossier’s contents were ever verified. The FBI believed Steele was a “reliable” source based on his previous work, according to the FISA documents. 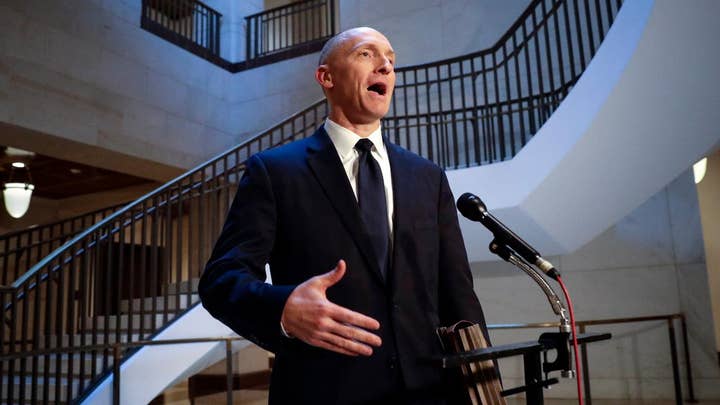 Nunes went on to slam the investigation by Special Counsel Robert Mueller into the alleged collusion between the Trump campaign and the Russian government, claiming the collusion occurred on the Democratic Party’s side.

“The very thing that the Mueller investigation is all about is seeing if the Trump campaign colluded with the Russians to get dirt on Hillary and used it against her,” he said.