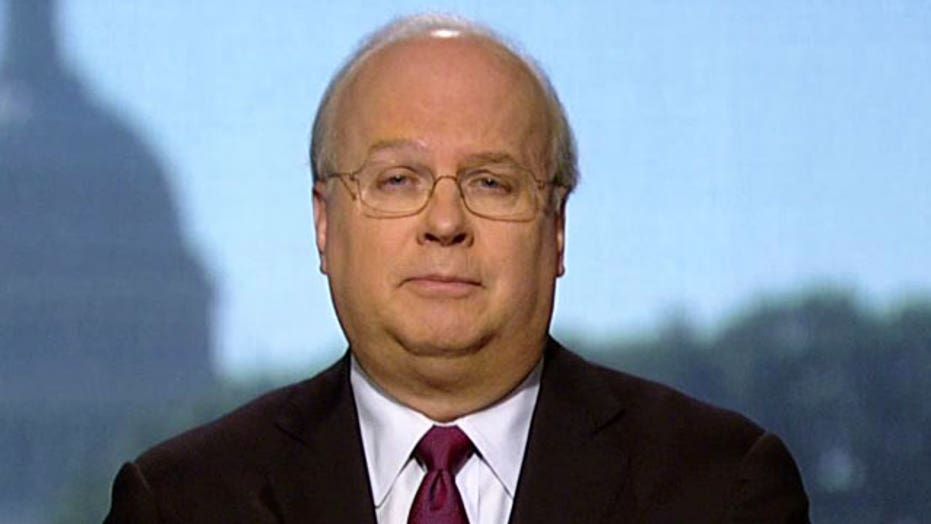 How long will government shutdown last?

WASHINGTON – Hundreds of thousands of Americans are waking up Tuesday unsure about where their next paycheck will come from. Others will find their vacations to national parks cut short. Others still will find the frustration of the federal bureaucracy ... even more frustrating, with fewer federal workers around to handle their questions.

Welcome to the government shutdown.

Congress missed its midnight deadline to keep the government running, and now must cobble together a compromise. Rest assured, many of life's necessities will continue -- mail will still be delivered, Social Security checks will still go out.

But the fallout will be felt swiftly in Washington, and ripple outward from there. As President Obama reminded lawmakers late Monday, the federal government is the country's largest employer and the fallout from the shutdown will be felt at almost every federal agency, and for the millions they serve.

While some employees will continue reporting to work, millions of others will be furloughed, national parks will close and entire departments will slow to a crawl.

Many government employees, including the furloughed ones, are expected to show up to work Tuesday. They will most likely spend up to four hours on the job and then be sent home. During those four hours, they'll receive their official furlough notices and be told to do some office housekeeping like updating their voicemails and email accounts to acknowledge the furlough.

It's a routine more than 2 million federal workers will do.

"A shutdown will have a very real economic impact on real people, right away," Obama said Monday evening. "Past shutdowns have disrupted the economy significantly. This one would too. It would throw a wrench into the gears of our economy at a time when those gears have gained some traction."

Each year, Congress is supposed to come to an agreement on a dozen appropriations bills to fund federal agencies and set spending priorities and limits. The current Congress hasn't been able and has resorted to stopgap budgets to keep the government going. The last stopgap was passed on March and ended yesterday at 11:59 p.m.

Because Congress can't come to a compromise, a gigantic part of the government will be on lockdown.

Department heads were told ahead of time to prep for a shutdown and have divided workers into essential and non-essential categories.

The essential workers remain on the clock, but won't get paid immediately. They'll most likely receive retroactive pay when Congress decides to play ball again but it's not a guarantee. Non-essential workers head home.

Ninety-seven percent of NASA's 18,134 workers, for instance, will be furloughed. Over at the Environmental Protection Agency, 94 percent will be sent home without pay, including pesticide regulators. And the inspectors who work on auto recalls at the Transportation Department are among the 33 percent of workers there who will be forced to take off.

Here's how some of the federal furloughs shake out:

The departments that stay open during a shutdown are those directly related to national security and public safety.

The U.S. military will march on as well as all emergency medical care providers and those responsible for border patrol, law enforcement, and emergency and disaster assistance.

In D.C., the stink from the shutdown may literally be smelled for miles. D.C. is the only city prohibited from spending local funds during a shutdown, reports The Washington Post. While D.C. would be able to keep emergency personnel on duty it will have to shut the Department of Motor Vehicles, public libraries and trash collection.