The United States and Russia agreed Monday on a new cease-fire for Syria that will take effect on Saturday, U.S. officials said.

They said the former Cold War foes, which are backing opposing sides in Syria's civil war, agreed on all the terms and conditions for the "cessation of hostilities" between Syrian President Bashar Assad's government and armed opposition groups. Those sides still need to accept the deal.

The truce will not cover the Islamic State, the al-Qaida-linked Nusra Front and any other militias designated as terrorist organizations by the U.N. Security Council. Both the U.S. and Russia are still targeting those groups with airstrikes.

An announcement is expected after Presidents Obama and Vladimir Putin speak on the matter by telephone Monday, according to the officials, who weren't authorized to speak publicly on the matter ahead of time and demanded anonymity.

The timing of the cease-fire is only days ahead of Moscow's proposal earlier this month for it to start on March 1. Washington rejected that offer at the time, saying it wanted an "immediate cease-fire" and not one that would allow Syria and its Russian backer to make a last-ditch effort for territorial gains in the Arab country's north and south.

While negotiations dragged, however, Russian airstrikes pummeled areas in and around Aleppo, Syria's largest city. And Assad's military made significant gains on the ground. Russia says it is targeting terrorists, but the U.S. and its Arab and European partners say it is mainly hitting "moderate" opposition groups.

Syria's conflict started with violent government repression of largely peaceful protests five years ago, but quickly became a full-blown rebellion against Assad and a proxy battle between his Shiite-backed government and Sunni-supported rebels.

The war has killed more than 250,000 people, created Europe's worst refugee crisis since World War II and allowed the Islamic State to carve out territory across Syria and neighboring Iraq. Independent of Russia, a U.S.-led coalition is carrying out a separate bombing campaigns in Syria, targeting IS militants. 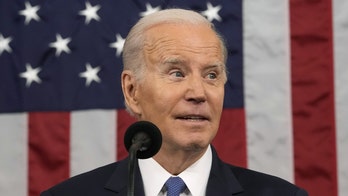 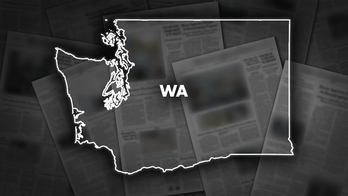 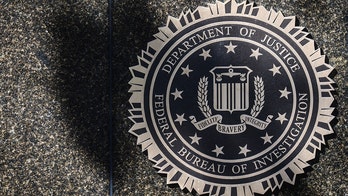