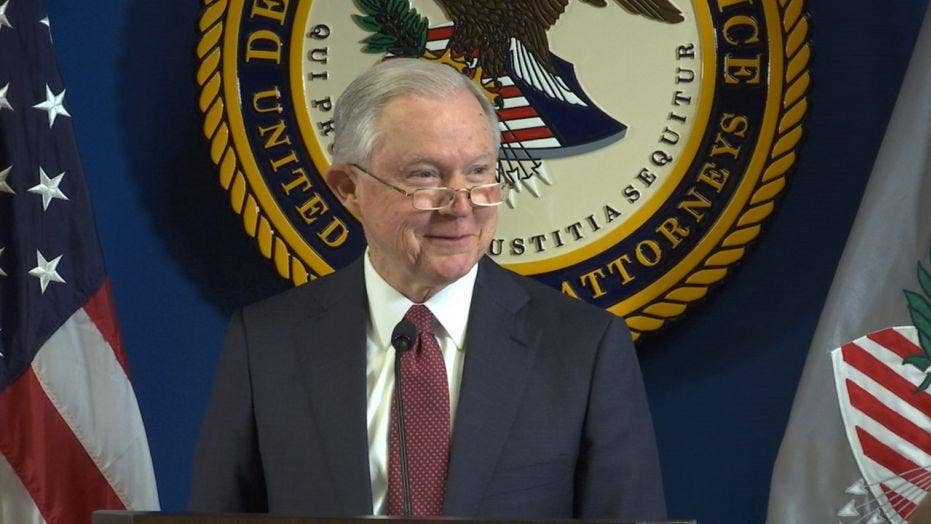 The groups, which will include federal and local agencies, will operate out of North Carolina and Pennsylvania.

“Violent crime has been increasing here in America and in Charlotte—and that is deeply troubling,” Sessions said. “In Pittsburgh, it’s even higher.”

The announcement comes after more than 80 United Blood Nation gang members were indicted earlier this year as a part of a multi-state crackdown on gangs.

“This operation—with more than 600 federal, state, and local law enforcement officers involved—serves as a wonderful example of what we can achieve we work together,” Sessions said.

The FBI estimates the number of violent crimes has increased over the past two years by 4.1 percent, leading to more than 10.7 million arrests in 2016.

The new task forces will partner with the FBI and will focus on crimes like extortion, car-jacking, kidnapping and bank robberies.

Sessions said he will not accept a rise in violent crime.

“Plain and simple, we will not allow the progress made by our women and men in blue over the past two decades to simply slip through our fingers now.  We will not cede a community, a block, or a street corner to violent thugs or poison peddlers,” the former Alabama senator said.

Sessions did not say when the violent crime task forces will begin operating.