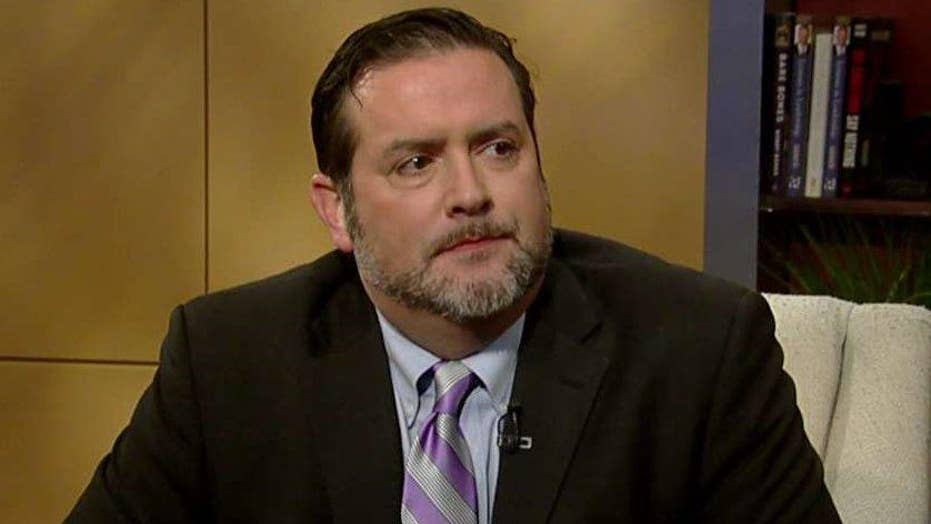 Veteran: The VA hooked us on opioids, then failed us again

President-Elect Donald Trump made U.S. veterans a top priority during the election campaign, and the incoming Congress has taken the baton, passing a pair of bills Tuesday aimed at bringing accountability to the Department of Veterans Affairs.

The “Ensuring VA Employee Accountability Act,” the first bill to unanimously pass in the 115th Congress, requires the beleaguered agency to maintain current files of employee disciplinary actions throughout each employee’s tenure for review when under consideration for a bonus, promotion or other advancement.

“The reason I introduced this legislation is simple—it allows the Department of Veterans Affairs to maintain accurate records of disciplinary actions against employees,” said Rep. Ryan Costello, R-Pa. “The file can then be taken into consideration when an employee is up for a promotion.”

Currently, the VA only keeps disciplinary action in an employee’s file for three years before they are deleted.

Costello first introduced the legislation during the last Congress, when it passed in the House, but failed in the Senate.

House lawmakers moved along another bill concerning veterans in their first day in session, unanimously passing “The Biological Implant Tracking and Veterans Safety Act of 2017.” Crafted by House Veterans’ Affairs Committee Chairman Rep. Phil Roe, a Tennessee Republican and medical doctor, the legislation would direct the VA Secretary to adopt the Food and Drug Administration’s system for labeling of all biological implants and would implement an automated inventory system to ensure veterans do not receive expired or otherwise contaminated tissue.

Roe’s bill comes after a Government Accountability Office 2014 report found that the VA does not use a standardized process for tracking biological tissue from cadaver donors to living veteran recipients. In the same report, the GAO detailed the Veteran Health Administration’s failure to consistently ensure it was purchasing tissue from biological implant vendors that had been registered with the FDA.

“These commonsense reforms will help ensure veterans receive the quality health care they deserve while also holding VA employees who fail in their duty to care for veterans accountable,” Roe said.

No vote on either bill has been scheduled in the Senate.

“Our veterans should always come first, but for too long they’ve been let down by a failed system,” House Speaker Paul Ryan said in a statement. “I’m proud that our very first bills considered in the new Congress help the brave men and women who have served our country in uniform.”