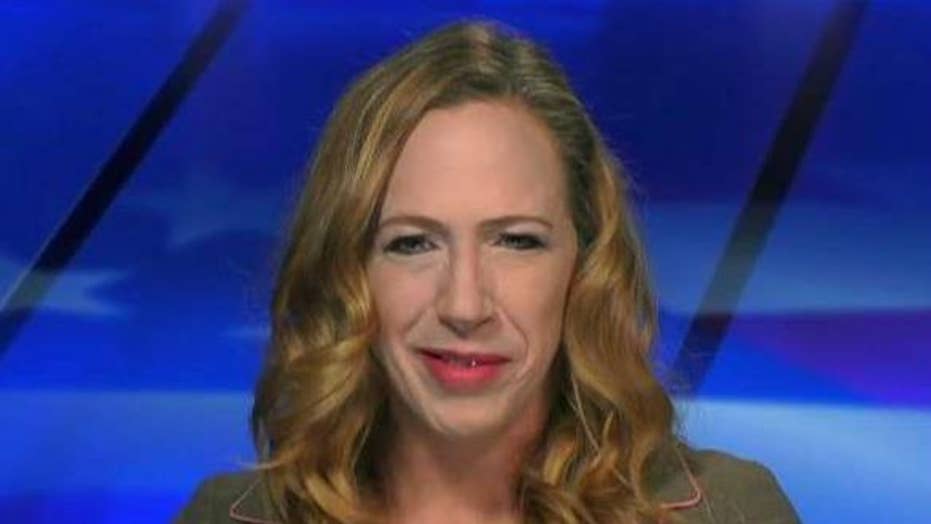 Nearly half of the House Democrats now support some type of impeachment inquiry against President Trump; reaction and analysis from Kimberley Strassel, Wall Street Journal columnist and a member of the paper's editorial board.

With a majority of her caucus now supporting impeachment, House Speaker Nancy Pelosi, D-Calif., vowed Friday that the president would be "held accountable." But she stopped short of heeding her colleagues' call to initiate official proceedings.

The release appeared to be an attempt to assure House Democrats that she would continue to "legislate, investigate and litigate" the Russia inquiry. Listing a series of efforts her committee chairs have undertaken to probe the president's actions, she indicated that the House was inching closer to -- or at least preparing for -- impeachment.

“In America, no one is above the law.  The president will be held accountable," the release concluded.

Although Pelosi touted a request by Judiciary Chairman Jerrold Nadler, D-N.Y., for information that could support an impeachment inquiry, she refrained from calling for the start of such a process.

Her statement seemed to be the latest attempt to appease her caucus after the release of former Special Counsel Robert Mueller's report in April. That report prompted a slew of Democrats in both chambers to call for Trump's impeachment -- calls that only intensified after Mueller testified before two congressional committees at the end of July.

With fresh support for the inquiry from California Rep. Salud Carbajal, the number of House Democrats in favor reached 118 on Friday. That’s more than half of the 235 House Democrats.

“Our nation has seen and heard things from this president that have no place in our democracy. I believe it is time to open an impeachment inquiry into President Donald Trump,” Carbajal tweeted.

Apparently worried about political fallout before the 2020 election, Pelosi has consistently resisted calls for impeachment. She has gone so far as to warn that those proceedings would end with the Senate rejecting an attempt to remove Trump from office, ultimately damaging Democrats' attempts to pursue prosecution after his presidency ends.

In the meantime, her caucus has approved expanded powers for committee chairs allowing them to pursue blocked subpoenas in court.

"Our litigation has been strengthened by the months of work from our six committees which are engaged in the investigations. Fifty-four percent of House Democrats serve on these committees engaged in hearings and investigations, and I am very proud of their work," her office said in the release.

Her office also reiterated the party's criticism of Senate Majority Leader Mitch McConnell, R-Ky., for refusing to take up legislation to strengthen election security.  "We will continue to lead a drumbeat across the country demanding the GOP Senate act," her office said.

Pelosi added that “the assault on our elections and our Constitution is a grave national security issue.  We owe it to our founders to sustain our system of checks and balances and our democracy."