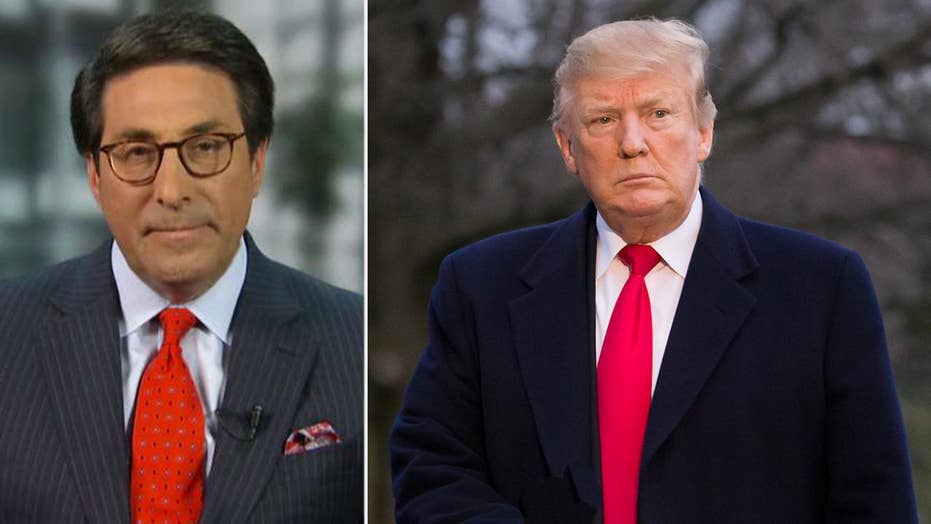 Trump attorney Jay Sekulow on Mueller report: We need to move on

“There was no collusion, there was no obstruction and we need to move on,” Sekulow told “Fox & Friends.”

He agreed with Trump’s other personal attorney, Rudy Giuliani, that someone tricked the FBI into opening its initial investigation into any Russian meddling in the 2016 campaign.

Earlier Monday, Giuliani told “Fox & Friends” in response to a question about that, "Yes, yes, yes -- and you're going to find out, believe me, who it was.”

“I think that the whole thing started with the dossier, the Steele dossier and (former FBI director) James Comey calls it ‘salacious and unverified’ and meanwhile they start a counterintelligence action on that and then you have the FISA warrants and the people with the FISA warrants again are brought up on no charges as far as it relates to (former Trump campaign adviser) Carter Page,” Sekulow said.

Attorney General William Barr summarized the main findings of the Mueller report in a four-page letter delivered to Congress Sunday.

Sekulow, who is also chief counsel of the constitutional law nonprofit American Center for Law and Justice, said that now was the time to turn the focus from investigating Trump to governing.

“Congress has got these investigations on these same exact topics except they don’t have the resources or the capabilities, or frankly, the jurisdiction to get the kind of information Special Counsel (Mueller) got,” he said. “So instead of wasting money and time, and more importantly I think as important as time, let’s focus on things for the American people.”

Sekulow noted that the president said he’s in favor of complete immigration reform so that's one of the things Washington can now get done.

“There are a lot of things that can be done to advance our country over the next several years,” he said. “Let’s start governing again and I think that will be best for the American people.”

The House by a 420-0 vote called for public release of the Mueller report with redactions for classified secrets and other information that should not be disclosed.

Trump said Wednesday on releasing the report, “Let it come out, let people see it. Let’s see whether or not it’s legit.”

Sekulow said he believes Barr will move expeditiously in releasing the report to the public consistent with the law, regulations and Justice Department policy.

“He is not going to disclose (grand jury) material,” Sekulow said of the attorney general. “If you did, that could be a criminal act if he did disclose grand jury material. National security material should not be disclosed. People that were exonerated should not be put in a spotlight. That would be wrong.”