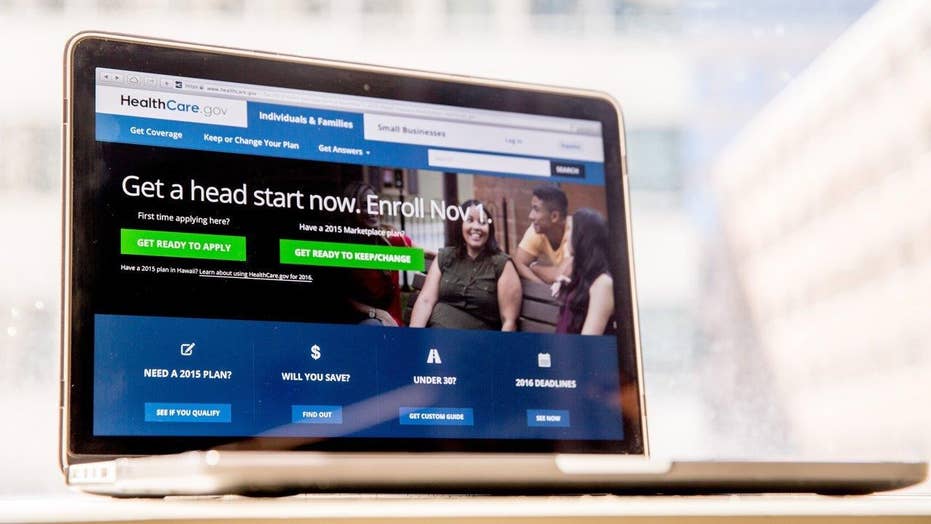 While premiums are set to rise by double digits on the ObamaCare exchanges, millions of Americans already have made the decision to abandon the markets altogether and shop for health care on their own – a trend the administration is fighting to reverse.

Unclear is whether the bad headlines surrounding the health care program will prompt even more insurance-shoppers to bolt the state and federal exchanges, which are one-stop portals like HealthCare.gov where customers can pick from qualified health plans.

“If it is a bad year in the exchanges and the ship is sinking, people will figure out a way to find a life raft,” said Tom Miller, a resident fellow at the American Enterprise Institute.

At the same time, he said, “But I do not see them fleeing in large numbers.”

The administration announced earlier this week that premiums are set to rise an average of 25 percent next year. The selection of health plans on the exchanges is also shrinking.

But there are other factors at play.

According to a recently released Department of Health and Human Services (HHS) report, a total of 6.9 million people are getting insurance in the individual market outside the exchanges.

By comparison, about 11.1 million people are enrolled in ObamaCare exchange plans, with 9.4 million of them getting premium subsidies.

That same HHS report seemed to be nudging people back toward the exchanges, noting that roughly a third of those avoiding the exchanges potentially could qualify for subsidies.

The report noted “millions of them may qualify for financial assistance that would let them purchase coverage and health care at lower cost” if they returned to the ObamaCare fold.

The difference between the two marketplaces – on and off the exchanges – remains marginal as rules governing plans are similar. Both marketplaces, for example, require covering individuals with pre-existing conditions.

But off-market shoppers often have more options in plans. The estimated number of insurance providers available on the exchanges for next year is 167, a net decrease of 68.

The decline in choice alone could result in more consumers leaving, even if they have to pay higher costs outside the market, in order to keep their doctor.

Karen Pollitz of the Kaiser Family Foundation said choice and convenience is one reason Americans stay out of the exchanges. Others may be unaware they qualify for subsidies or simply want to avoid navigating the sign-up process.

“I would recommend to anyone near the qualifying line to consider signing on to the exchanges because you never know what your end-of-the-year income will be,” she said.

Insufficient data makes it difficult to determine who is shopping off-market and why they chose to do so.

Katherine Hempstead, a senior adviser at the Robert Wood Johnson Foundation, speculated that the off-market pool also includes those who never went on the exchanges and family members caring for sick relatives who seek or need continuity of care.

The HHS study noted that some of the 6.9 million shopping off-market also could qualify for Medicaid programs, which were expanded in many states.

It remains unclear where off-market premium rates are headed.

“Just for 2016, we know rates are going up in exchange plans, but we don’t have the data to accurately predict off-exchange premium rates,” Hempstead said.