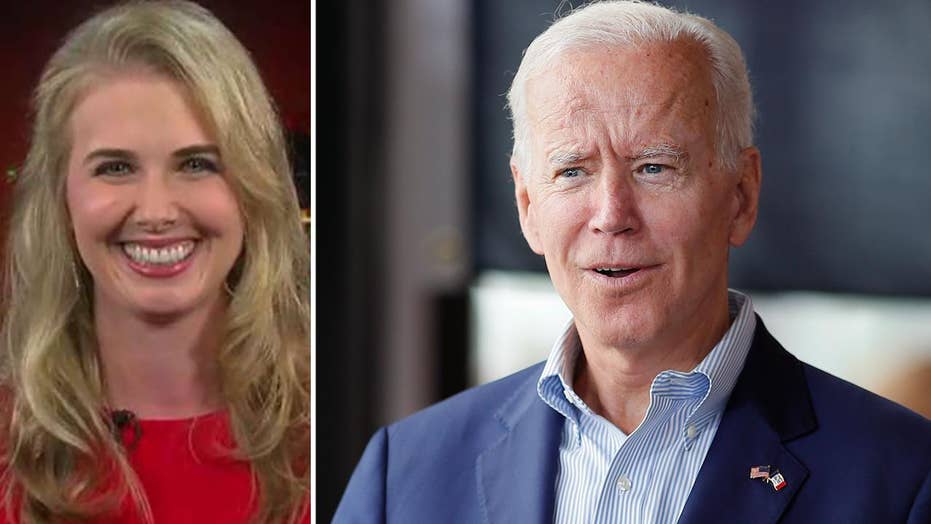 Natalie Harp, who's fighting stage 2 bone cancer, says she's not dying anymore from the disease but living with it thanks to President Trump's policies.

A millennial woman who credits the “Right to Try” law in helping her battle cancer thanked President Trump for backing the legislation during a lively appearance at Wednesday's Faith and Freedom Coalition conference.

Natalie Harp, who has battled stage 2 bone cancer for most of her life and was left wheelchair-bound and in excruciating pain following a nurse's medical mistake in 2015, was invited onstage in the middle of President Trump's remarks.

“We all know the story of the Good Samaritan. Well, I was that victim on the side of the road, a victim of medical error,” Harp said. “My Good Samaritan, President Donald J. Trump, he saw me there and he didn’t walk by, he stopped.” 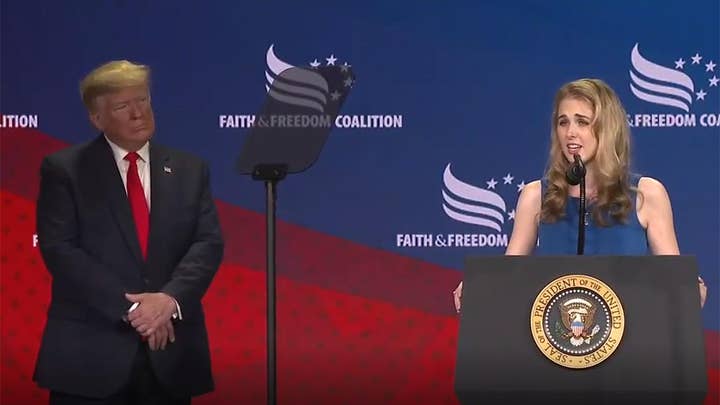 “He believes in survival of the fighters, not the fittest,” Harp said, referring to his support for the law allowing terminally ill patients to access drug treatments that have not yet been fully approved by the Food and Drug Administration.

In 2015, a nurse accidentally mixed up Harp's IV with a sample of sterile water, which nearly killed her. She was offered opioids, medical marijuana, barbiturates, and even informed on Right to Die policies and voluntarily stopping her consumption of food and water (VSED).

Harp failed two rounds of chemotherapy and was rejected from clinical trials, and was faced with having to wait for medical practices to catch up with her disease. When Trump signed "Right to Try" last year, she was permitted to explore experimental treatment opportunities, and find new doctors and different medications to improve her life. 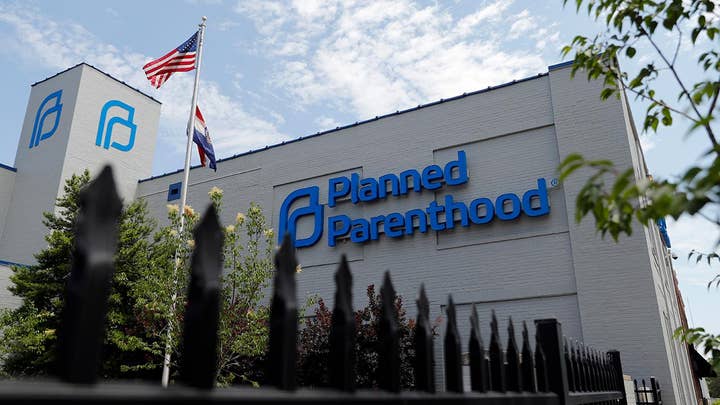 "I'm walking. I am healthy,” Harp told Fox News earlier this year. “I am living the quality of life that I always wanted to have that it took me four years to find because I wasn't offered it here.”

Harp’s address came well into Trump’s own speech to the Faith and Freedom Coalition, a group of conservative evangelical Christians who made up a core bloc of support for him during the 2016 election, and one he hopes to rely on now that he has launched his re-election bid.

“The radical left offers a vision of socialism, censorship, higher taxes and late-term abortions,” Trump told the audience. “We’re fighting for the American dream and with you we will prosper.”

Trump cited his administration's steps to cut federal funding for fetal tissue research and boost other anti-abortion efforts, among other policies.

Trump addressed this year's conference for the sixth time and his second as president. Trump called it the largest faith-based, get-out-the-vote group in the country. 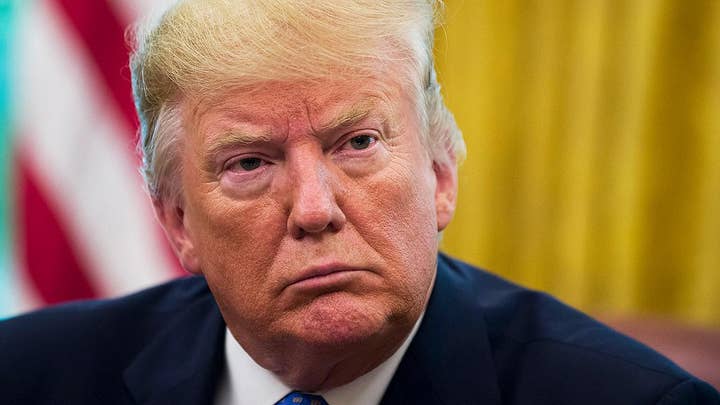 The president said that when he ran in 2016, "Americans of faith were under assault. But the shameful attempt to suppress religious believers ended the day I took the oath of office."

In 2016, many who are now Trump's biggest supporters were backing other Republican presidential candidates throughout the primaries and a large bloc were hesitant to pull the lever until Election Day. But since his inauguration, many conservatives have celebrated his judicial appointments and pro-life and religious liberty policies, as well as his staunch support of the state of Israel.

Fox News’ Anne Hopkins and Caleb Parke and the Associated Press contributed to this report.