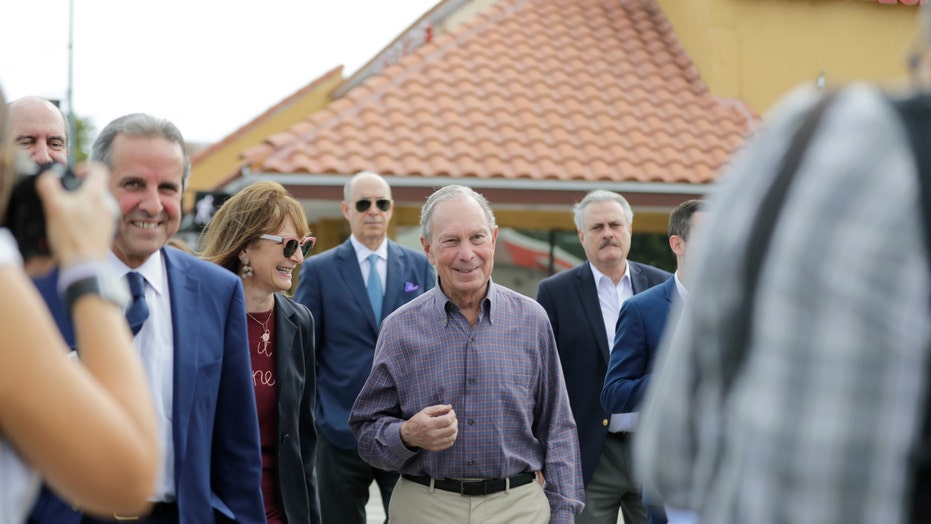 Bloomberg was awarded five of the six delegates from American Samoa, with Rep. Tulsi Gabbard, D-Hawaii, claiming just one.

It amounted to his first victory from the Super Tuesday contests, after dropping $500 million on ads. Former Vice President Joe Biden and Vermont Sen. Bernie Sanders were faring much better in the early voting, raising questions about the future of Bloomberg's campaign.

But he vowed to press on, and his supporters were elated by the win. A crowd of roughly 1,500 gathered in West Palm Beach, Florida, erupted into cheers as the race was called for Bloomberg on Tuesday evening. 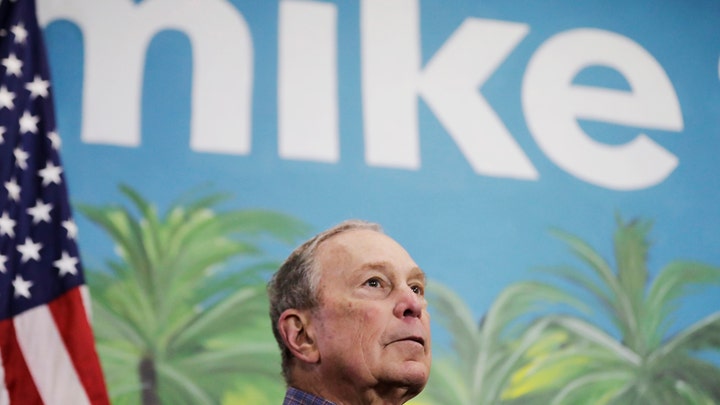 Bloomberg told reporters on Tuesday morning that he had “no expectations” on how he’d perform, despite record investments in ads and staff from his own bank account.

“I have no expectations for today. We will have a decent number of delegates," he said. "We've been working at this for 10 weeks."

Bloomberg acknowledged earlier in the day Tuesday that the possibility of a contested convention at the Democratic convention in July is his only pathway to becoming the nominee, admitting, “I don’t think I can win any other way.”

When asked whether he would drop out after Tuesday’s contests, he quipped:  “I have no intention of dropping out. We're in it to win it. I don't understand why you would not ask other candidates that.”

Until last week, much of Bloomberg's campaign’s advertising was directed toward attacking President Trump and touting his own record as the former mayor of New York City. But the campaign has shifted course, ahead of last week’s Democratic debate, and launched a massive media campaign against rival candidate Bernie Sanders, which included opposition research, surrogates, and advertisements across multiple platforms.