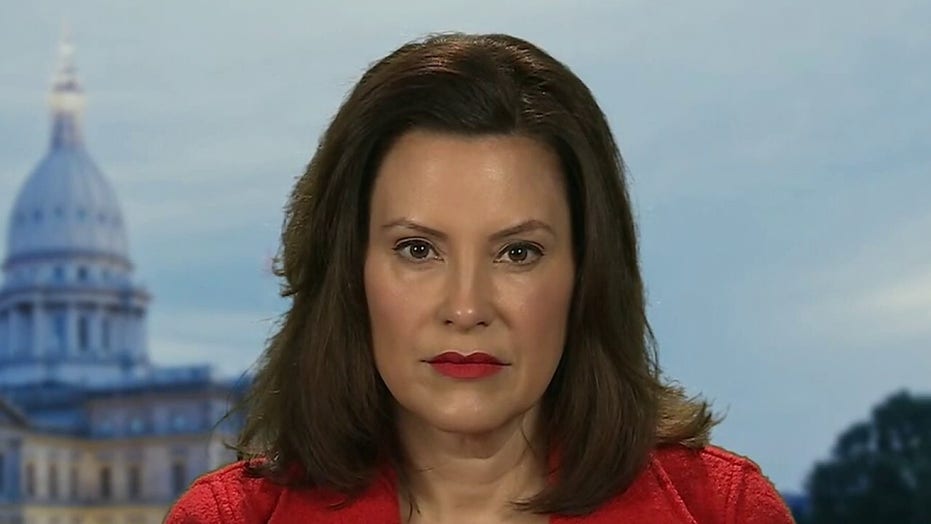 Michigan Gov. Gretchen Whitmer said Sunday that a better national strategy is needed to battle the coronavirus pandemic and that President Trump’s assertion that the federal government should not be the first line of defense against the contagion is “creating a more porous situation.”

Whitmer, a Democrat, did say she was grateful for the 400 ventilators her state had received from the federal government and added that she wasn’t waging any political attacks against Trump during the outbreak, but she added that the current “patchwork” approach to combatting the virus could lead to more people getting sick and dying.

“Not having a national strategy where there is one policy for the country as opposed to a patchwork based on who the governor is something I think is creating a more porous situation where COVID-19 will go on longer and more people may get sick and sadly more lives may get lost,” Whitmer said during an interview on “Fox News Sunday.”

The comments by Whitmer, a rising star in the Democratic Party who has been recently mentioned as potential running mate for former Vice President Joe Biden’s White House bid, echo those of other governors in states hard hit by the coronavirus.

Many state leaders have complained that they are in bidding wars to get ventilators, N95 respirator masks and of other personal protective equipment desperately needed by health care workers on the frontlines of the pandemic. Whitmer, along with fellow Democrat Gov. Andrew Cuomo of New York, want the federal government to take charge of procuring and distributing much of this equipment in order to streamline the process and cut back on states outbidding one another. 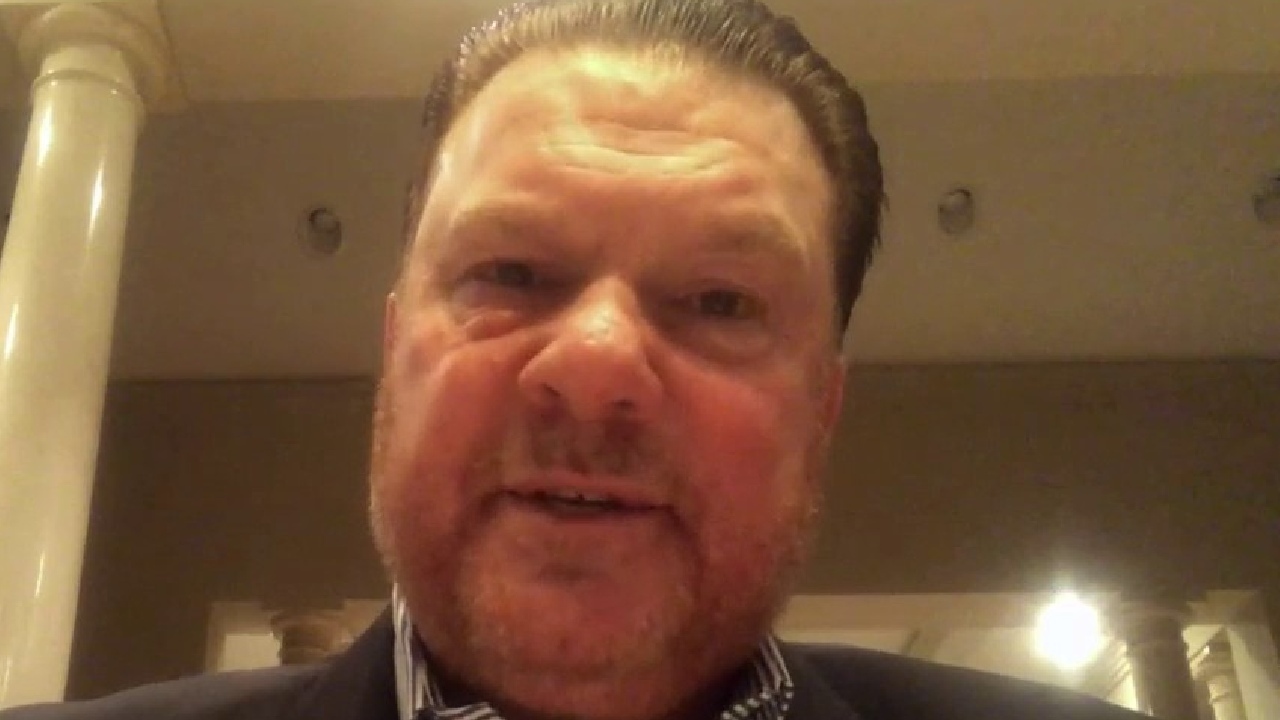 “We are not one another's enemy. The enemy is COVID-19,” Whitmer said.

While Whitmer and Trump have had a contentious relationship for a while – with the president deriding her on Twitter and during his daily press briefings – the two seem to be working amicably at the moment as Michigan, and in particular the Detroit metropolitan area, has quickly become a hotspot for the virus.

“None of the comments I have made have been a personal attack in nature,” Whitmer said of Trump. “I don’t wage those kind of political attacks.”

Michigan currently has more than 14,000 confirmed cases of COVID-19 – with more than 6,700 of them in Wayne County, home to Dteroit – according to figures compiled by the Center for Systems Science and Engineering (CSSE) at Johns Hopkins University

Whitmer also acknowledged the economic toll the virus is taking on her state, but added that the health of her constituents is the most pressing issue for her at the moment. 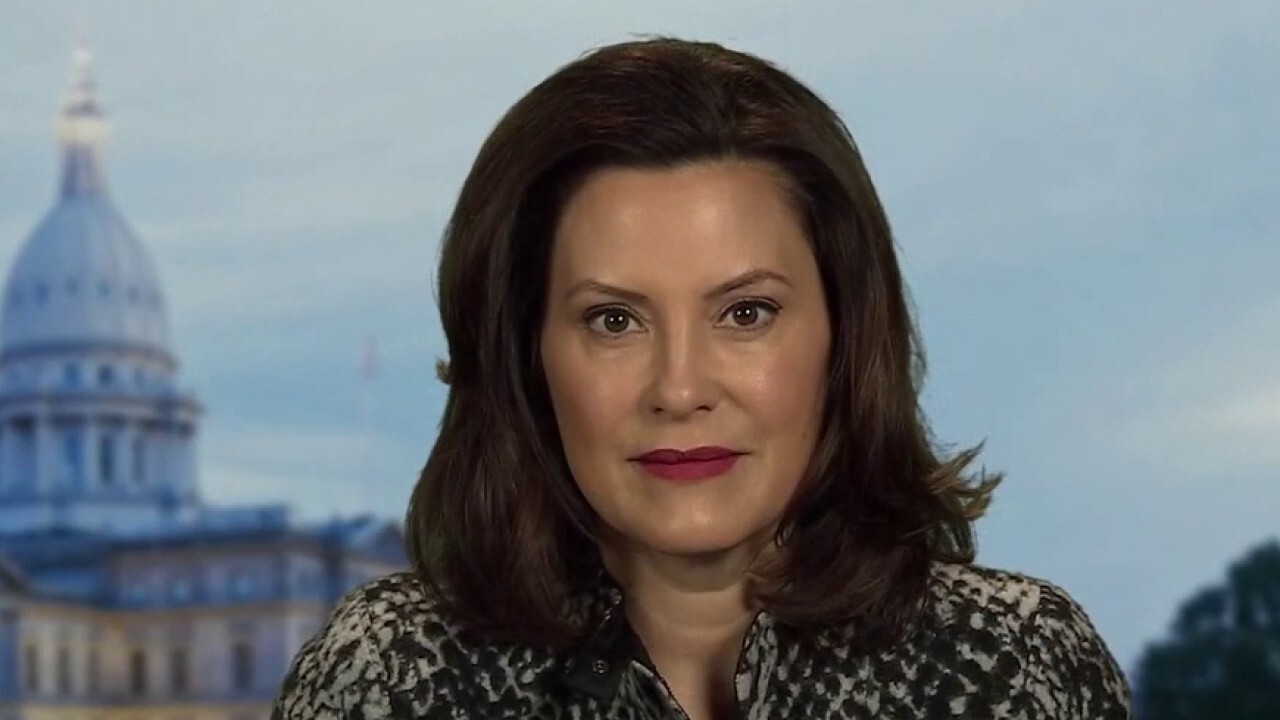 “The longer we’re combating this the harder it’s going to be on our economy,” she said. “I do have a lot of people that are out of work now [but] at the end of the day I know I’ve got to listen to the epidemiologists.”