Iowa Congressman Steve King, an outspoken critic of 'sanctuary' policies, introduces the Mayor Libby Schaaf Act of 2018, a pointed reference to the Oakland mayor's warning to illegal immigrants that there might be ICE enforcement raids.

A Republican lawmaker on Monday proposed a measure that would imprison government officials up to five years for obstructing the enforcement of federal laws.

The Mayor Libby Schaaf Act was introduced by Rep. Steve King, R-Iowa, and named after the Oakland mayor who earlier this year tipped off residents of an incoming crackdown on illegal immigrants by federal authorities.

“I want lawless, sanctuary city politicians to hear this message clearly: if you obstruct ICE, you are going to end up in the cooler,” King said in a statement.

“It shall be unlawful for any officer, employee, or agent of a State or political subdivision thereof to obstruct, hinder, delay, or otherwise impede the enforcement of the laws of the United States, or to attempt to do so,” the text of the bill reads. 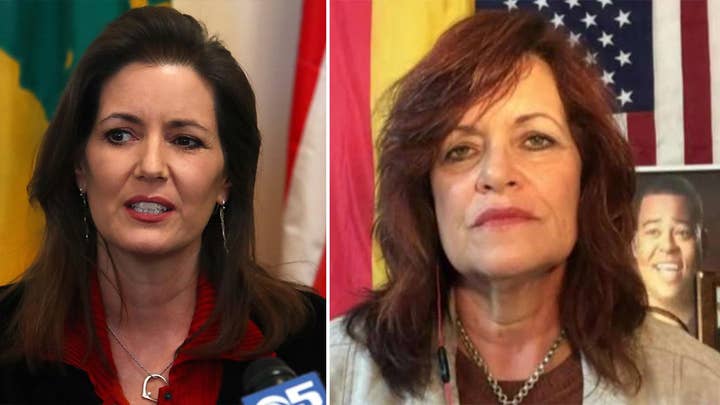 Following the backlash, she stood behind her decision, despite claims from federal immigration authorities that hundreds of criminal illegal immigrants escaped capture as a result of her actions.

"It is Oakland’s legal right to be a sanctuary city and we have not broken any laws," Schaaf said in a statement at the time. "We believe our community is safer when families stay together."

King’s proposed measure comes amid the showdown between officials in California and federal authorities. 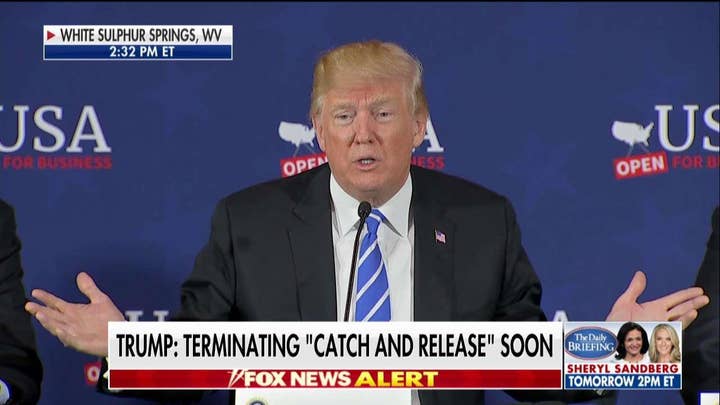 The Oakland mayor fired back against criticism of her conduct, penning an article in The Washington Post saying she’s not guilty of obstruction of justice.

"I wanted to make sure that people were prepared, not panicked, and that they understood their legal rights," Schaaf wrote.