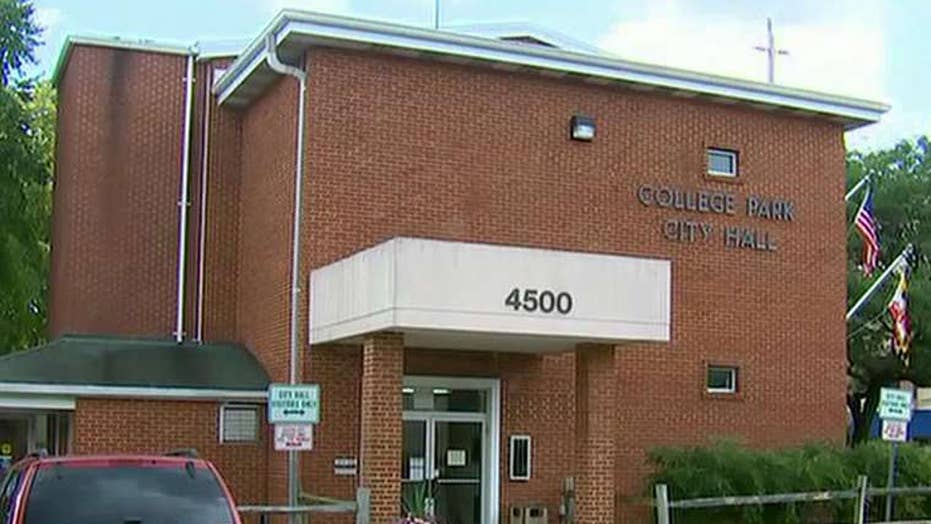 The Maryland city that drew national attention this week for passing a measure to allow illegal immigrants and other non-citizens to cast ballots in local elections said Friday night the change is void because it didn’t get enough yes votes.

Four of seven city council members in College Park, Md., voted on Tuesday night in favor of the measure.

But the city said late Friday that any amendment to the city charter requires six yes votes for passage.

While most measures before the city council require only a simple majority for passage, College Park in June increased the number of votes needed to amend the charter to seven, official also said.

The council is scheduled to revisit the issue at a meeting Tuesday of next week.

If the vote had stood, College Park, where the University of Maryland’s flagship campus is located, would have become the 11th municipality just in Maryland to allow non-citizens to vote in local races.

Council member Fazlul Kabir did not vote Tuesday and said his concerns were as much about the process as the measure.

“I think we went too fast and didn’t give our residents a chance to speak,” he told Fox News on Friday.

Kabir said the measure is a “good thing” because it gives more residents the opportunity to make elected officials more responsible.

“But the risk is that this could be a slippery slope,” he said. “Other cities can do this. And the change could trickle down beyond College Park to counties and states, and it could even become a national issue. That’s the risk I was feeling.”

San Francisco plans to allow non-citizens to vote in local board of education races beginning in 2018. In Massachusetts, the city of Cambridge and the town of Amherst have moved to introduce non-citizen voting and are awaiting approval, according to the Massachusetts State House News Service.

And for the past few years, New York City has weighed whether to allow non-citizens to participate in city elections.