Panel of former Obama staffers react to Joe Biden's campaign on 'The Story.'

The days of the old Democratic leaders are over, now is the time for the "next generation," according to former Obama-era State Department spokeswoman Marie Harf.

"As we talk to voters what I'm hearing from Democrats is they are ready for the next generation of leaders to step up. They want to look forward not back. They are looking for those new leaders," Hart said on "The Story with Martha MacCallum" Wednesday.

"I think that explains a lot of what you are hearing from people. They are ready for that next generation to really take the mantel of the party."

Harf, a former Fox News contributor who now works for Democratic presidential candidate Seth Moulton, was addressing Democratic frontrunner Joe Biden's campaign and the criticism he has been receiving from for Obama officials. 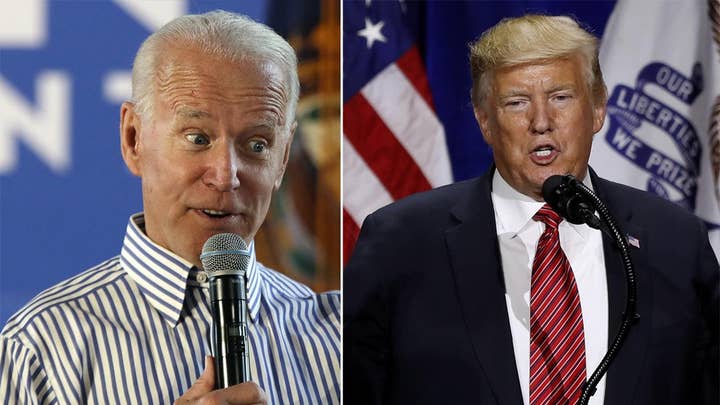 "Well, he's still the front-runner. But after his last, shambling week, the new question is 'Can Biden hang on?'" Axelrod wrote on CNN's website Wednesday.

The former spokeswoman noted her "affection and respect" for Biden but pointed out it's been a number of years since Obama and Biden campaigned together.

"Yeah. It's interesting. All of us who worked on those Obama-Biden campaigns, as all of us did, have a lot of affection and respect for him. We also have to remember the last campaign they ran together was 8 years ago," Harf said. 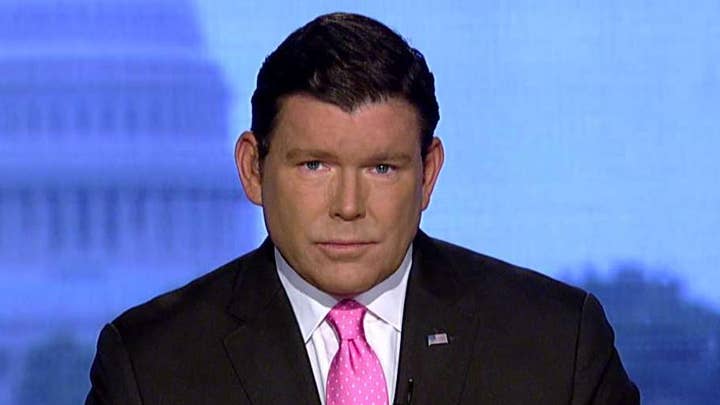 "I think it's worth remembering, Martha, voters don't go to the polls to start picking our nominee until February. That's nine months from today," Harf said.