Voters in Louisiana overwhelmingly approved a constitutional amendment on Tuesday that clarified the document does not grant the right to an abortion in the state.

The abortion measure, Amendment 1, was touted as a way to ensure state residents would clearly be on the record opposing the procedure in the event the Supreme Court was to overturn the landmark Roe V. Wade decision.

The question before voters Tuesday was whether to explicitly state that “a right to abortion and the funding of abortion shall not be found in the Louisiana Constitution.”

The wording also made clear that Louisiana opposes public funding for abortions.

Amendment 1 was backed by 62% of Louisiana voters with about two million votes cast, according to election data.

Voters in Louisiana approved a constitutional amendment on Tuesday that clarified the document does not grant the right to an abortion in the state.  (Max Becherer/The Advocate via AP)

Benjamin Clapper, executive director of Louisiana Right to Life, said in a statement that voters showed "love for mothers and babies."

"With the passage of this amendment, our citizens have mandated that state judges can never use our Constitution to enshrine abortion or the taxpayer funding of abortion in Louisiana," Clapper said. "We the people, through our legislators, can pass laws defending life without the intervention of judges."

Ahead of the vote, analysts said passage would have little immediate effect. 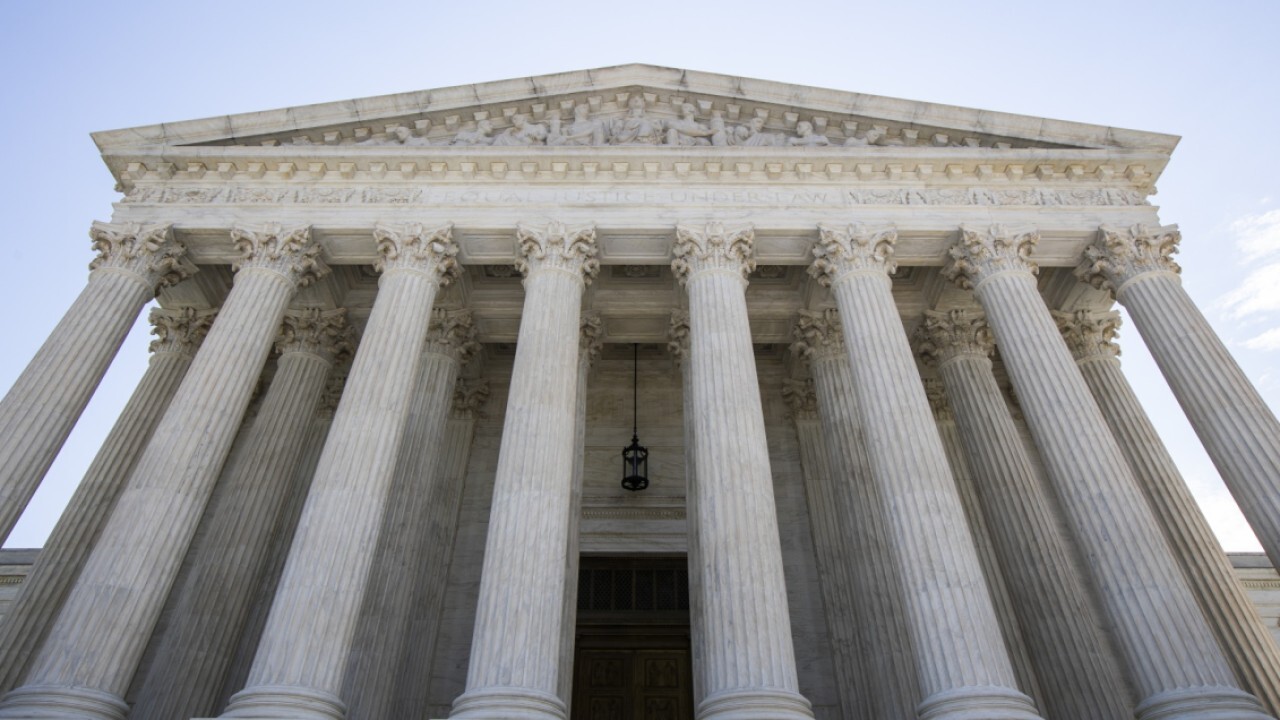 But if the Supreme Court were to overturn the Roe v. Wade decision on abortion rights, the amendment would ensure against any court ruling that language in the Louisiana Constitution grants abortion rights.

Another state with abortion rights on the ballot, Colorado, saw voters on Tuesday reject a measure that would have put a ban on most abortions at 22 weeks or later.