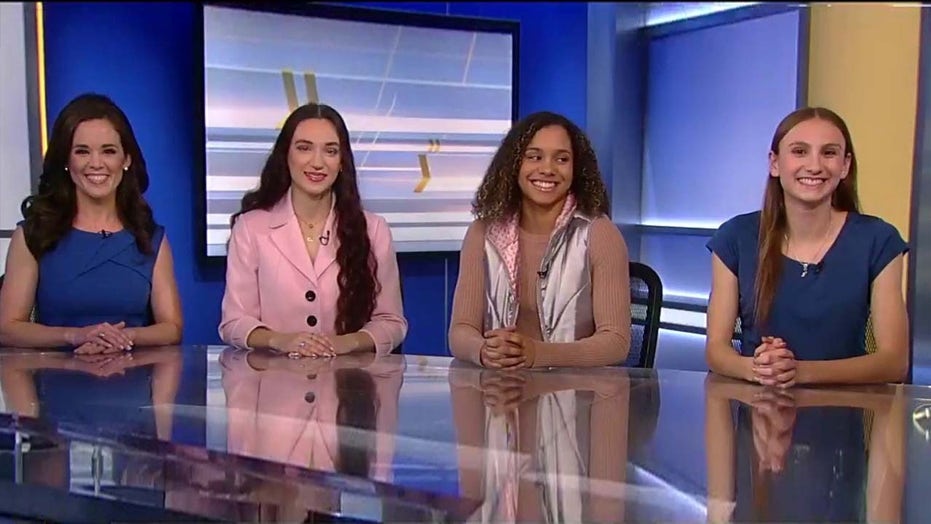 A group of Republican senators is seeking to revoke federal funding from U.S. schools that allow biological males to compete in women's sports.

Introduced on Tuesday, the Protection of Women and Girls in Sports Act would classify that type of participation as a violation of Title IX, the federal government's statute barring sex discrimination in federally-funded schools.

“Title IX established a fair and equal chance for women and girls to compete, and sports should be no exception,” said Sen. Kelly Loeffler, R-Ga., who's sponsoring the bill.

“Permitting biological males to participate in women’s sports rejects the very spirit of Title IX, which was intended to create an equal playing field for women and girls," Lankford said in a press release.  "This bill upholds and reiterates congressional intent and promotes actual equality for women and girls in sports by respecting the dignity of biological female athletes across the nation.”

Tuesday's legislation came after a series of high-profile confrontatons within women's athletics. Loeffler's office highlighted a dispute in Connecticut where two competitors, who were born male but identified as female, won 15 girls state championships.

If passed, the bill would align with other measures pushed by the Trump administration. In 2018, the Education Department told BuzzFeed News it wouldn't pursue complaints surrounding sex-segregated locker rooms.

“Title IX prohibits discrimination on the basis of sex, not gender identity," Education Department spokesperson Liz Hill told the outlet. She maintained, however, that the department may investigate other complaints separate from bathrooms. “Where students, including transgender students, are penalized or harassed for failing to conform to sex-based stereotypes, that is sex discrimination prohibited by Title IX,” she reportedly said. “In the case of bathrooms, however, long-standing regulations provide that separating facilities on the basis of sex is not a form of discrimination prohibited by Title IX.”

The New York Times later reported on a leaked internal memo showing the Department of Health and Human Services (HHS) pushing for Title IX to interpret gender according to biological attributes.

That measure and Loeffler's legislation both received pushback from liberal activists. Zack Ford, press secretary at Alliance for Justice, described Loeffler's bill as an attempt to mandate discrimination.

Liberal activists have generally argued that federal discrimination statutes should be interpreted in a way that protects transgender Americans.

It's unclear how the bill will play with a Democratic House or in the courts. In August, a federal judge blocked a similar law in Idaho.

“Idaho’s HB 500 violates both the Constitution and Title IX, and the court’s ruling today eloquently explains how it likely violates the equal protection rights not only of our clients but of all women and girl athletes in Idaho,” attorney Kathleen Hartnett argued at the time.