The Senate Judiciary Committee plans to ask Paul Manafort, President Trump's former campaign chairman, to testify about about Donald Trump Jr.'s meeting a Russian attorney that was arranged last June on the pretext of exposing damaging information about Hillary Clinton.

"Obviously it would be appropriate for anybody to get into anything that went on at that meeting, and he was at that meeting," committee chairman Sen. Charles Grassley, R-Iowa, told local reporters Wednesday.

Manafort sat in on Trump Jr.'s meeting with Natalia Veselnitskaya in Manhattan's Trump Tower, as did Trump's son-in-law and senior adviser Jared Kushner.

Manafort disclosed the meeting in a package of information he provided to the Senate and House intelligence committees, who have been investigating allegations of potential coordination between Russia and the Trump campaign, as is Robert Mueller, the former FBI director appointed by the Justice Department as the special counsel. 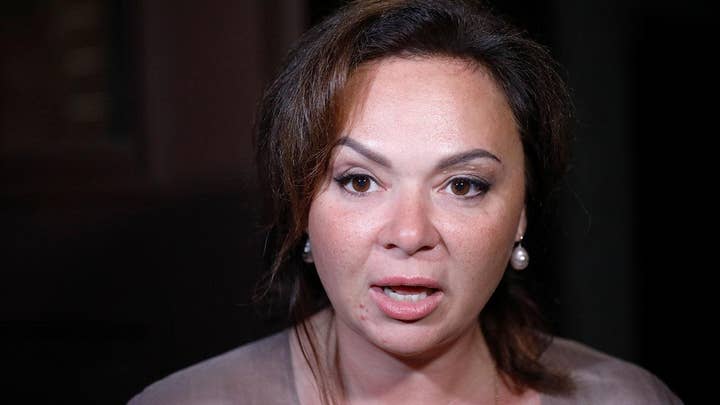 Grassley said he and the committee's ranking member, Sen. Dianne Feinstein, D-Calif., have agreed to try to bring Manafort before the panel for questioning about the government's enforcement of a law requiring registration of foreign lobbyists. Feinstein's office confirmed that they plan to question him.

A person close to Manafort told the Associated Press that he hasn't yet received a letter from the committee about a possible interview.

Separately, Rep. Adam Schiff, D-Calif., the ranking member on the House intelligence committee, said his panel wants to look at the use of Russian social media "trolls" and whether they were connected to the Trump election campaign. That concern is "certainly something we want to explore," along with the Trump campaign's data analytics, Schiff said. Kushner oversaw digital strategy for the campaign.

"One of the biggest crimes we're looking at is the hacking of data, so understanding how it was used certainly needs to be part of the investigation," said Rep. Eric Swalwell, D-Calif., another member of the committee. "We want to understand what data was hacked, where it was stored and if it was weaponized at all, whether it was by Russia or the campaign." 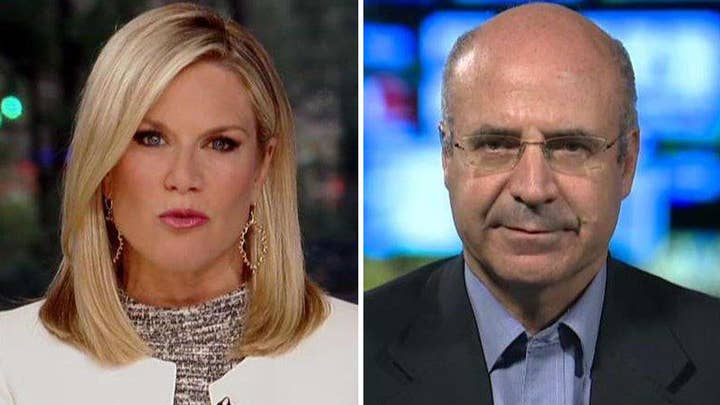 The lawmakers spoke one day after Trump Jr. disclosed on Twitter a series of emails that revealed his eagerness to hear negative material on Clinton from a Russian lawyer, who turned out to be Veselnitskaya

The exchange showed Trump Jr. conversing with a music publicist named Rob Goldstone, who wanted him to meet with a "Russian government attorney" who supposedly had dirt on Clinton as "part of Russia and its government's support for Mr. Trump." He was told the Russian government had information that could "incriminate" Clinton and her dealings with Russia.

"If it's what you say I love it especially later in the summer," Trump Jr. said in one email response.

The president's eldest son defended his actions in an interview with Fox News' "Hannity" Tuesday night, blaming the decision to take the meeting on the "million miles per hour" pace of a presidential campaign and his suspicion that Veselnitskaya might have information about "underreported" scandals involving Clinton.

Trump Jr. said the meeting "really went nowhere" and that he never told his father about it because there was "nothing to tell."

"In retrospect I probably would have done things a little differently," Trump Jr. said.

In an interview before departing Wednesday evening for France, Trump told Reuters that he didn't know about the meeting "until a couple of days ago when I heard about this." He also said that he didn't fault his son for attending. "I think many people would have held that meeting," he said.

Investigations into alleged collusion between Russia and the Trump campaign have shadowed the White House for months. 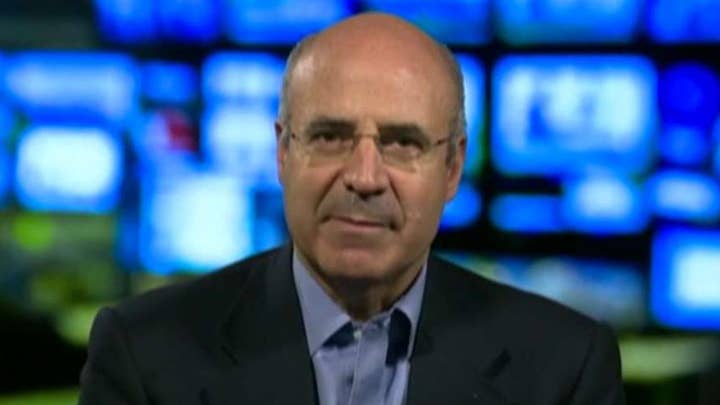 Still, Trump remains defiant. "There was zero coordination" between his campaign and Russia," he told Reuters, adding: "It's the dumbest thing I've ever heard."