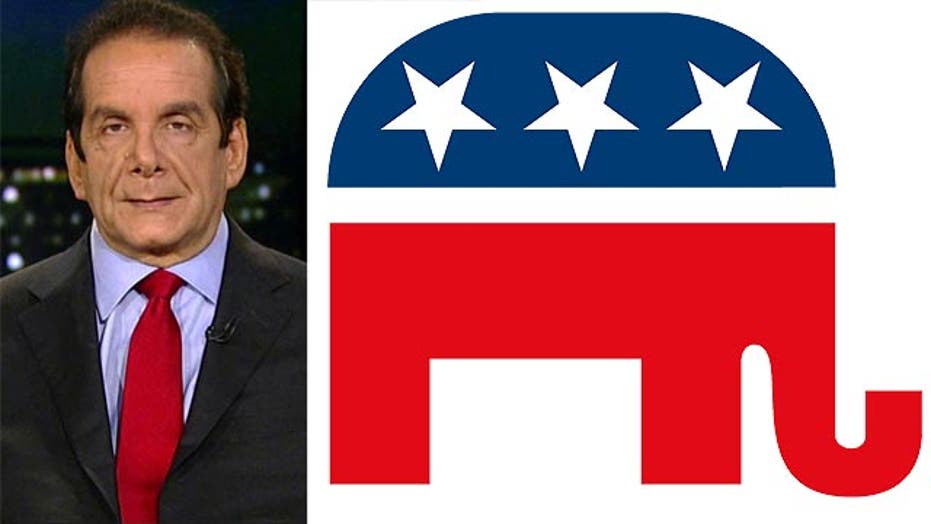 Syndicated columnist Charles Krauthammer said Friday that RNC's plans to move the 2016 convention toJuly & shorten the primary season is the key to success.

Syndicated columnist and Fox News contributor Charles Krauthammer said Friday that the Republican National Committee's plans to move the 2016 convention to July and shorten the primary season to allow more focus on one candidate for a longer period of time is the key to success.

"The Republican brand was deeply injured by the fact that we had weak field in 2012," Krauthammer said. "We're actually going to have a strong one in 2016. There will be a huge difference in the level of debate and the quality of the candidates and the experience of the candidates, but having 20 debates where there was all that acrimony and a pull to the right way beyond where some people  wanted to go was deeply injurious to the party."

Krauthammer also had advice for potential GOP presidential candidate Mike Huckabee, who was criticized by liberals for comments he made about women, contraception and libido at the RNC's annual winter meeting.

"How about talking about late-term abortions?" Krauthammer said. "You can get a huge majority of Americans who will say this is an abomination and would support it. Stick to that, argue that, win on that, and then accuse, I think, correctly, Democrats who oppose restrictions on that of  being really in the wrong."