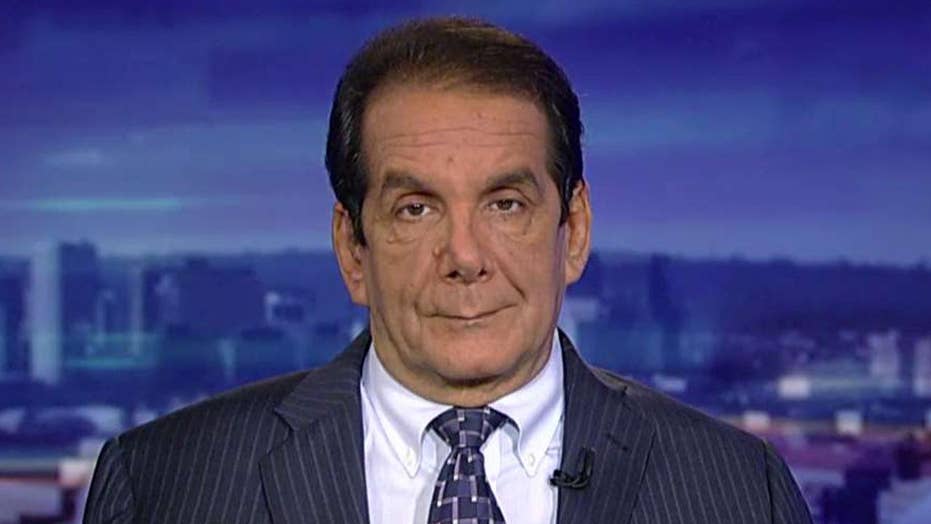 Syndicated columnist Charles Krauthammer said Thursday on “Special Report with Bret Baier” that when it comes to figuring out who will be in the Trump administration "trying to read the tea leaves here is really quit fruitless."

Krauthammer went on to say that the criticism of how long it is taking Trump to pick a team is unwarranted.

"I think criticism of the incoming administration has got is, as David Axelrod says, slightly unbalanced, said Krauthammer. “At the same point they had not made appointments and he said I don't remember being criticized."

Krauthammer added that the press can't seem to take a break when criticizing Trump.

"It's as if parts of the press, who got used to attacking Donald Trump in the campaign are just itching to start those attacks when he takes office and I'm sure there will be reason to criticize him.”