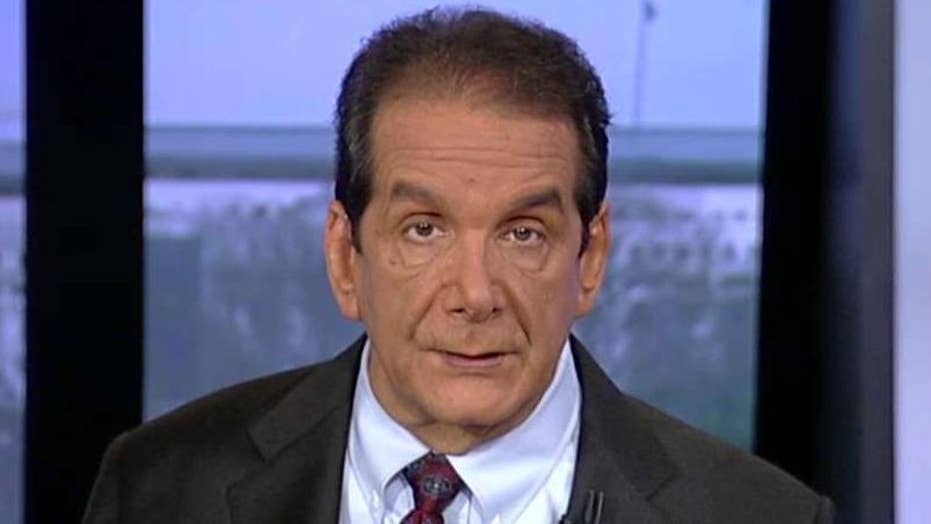 Charles Krauthammer told viewers Thursday on “Special Report with Bret Baier” that Republican presidential candidate Ted Cruz is “really extremely defensive” when it comes to his support in New York.

“He doesn’t even have a chance to talk about his issues in New York,” Krauthammer, a syndicated columnist and Fox News contributor, added. “He’s got to defend the ‘New York values’ stuff, which was an enormous mistake. It didn’t really help him in Iowa. He could’ve done it without that phrase. And now how does he defend it? He can’t. And I think because he is talking only about that, I think his numbers are going to stay very low here.”

“You’ve got people who are really holding their noses in support [of Trump] but with Giuliani, you get the sense that he is sort of sincere in this and he is relatively unreserved. Look, [Giuliani] is a folk hero in New York. He was, at the time [of the September 11 terrorist attacks] a folk hero in the country. And I think that’s going to help soften the image for Trump.