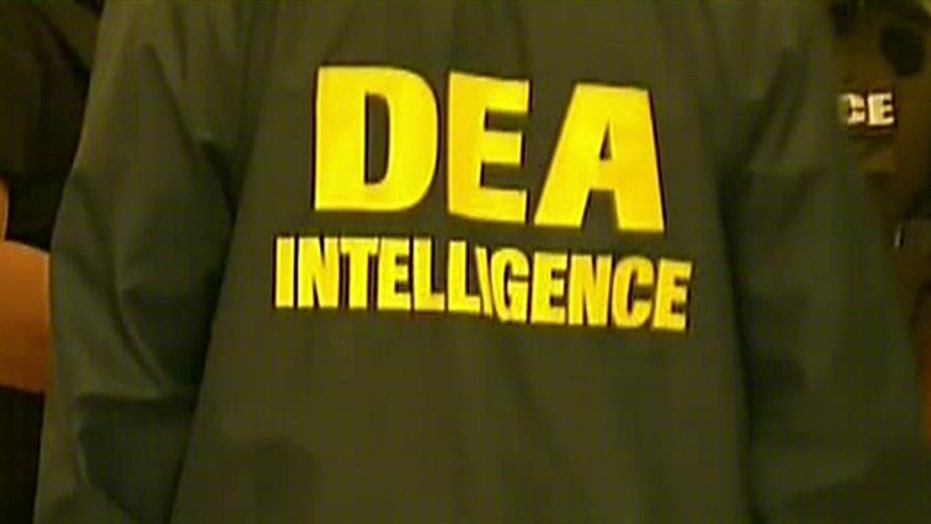 A key lawmaker is demanding answers from the Drug Enforcement Administration about alleged improper conduct that was first reported by Fox News on Thursday and may be tied to the resignations of two high-level officials.

A letter from Senate Judiciary Committee Chairman Chuck Grassley, R- Iowa, raises "important questions" about actions taken by DEA investigators looking into claims of retaliation and harassment made by Darek and Lisa Kitlinski, a married couple, who each work at the agency.

Grassley wants Acting Administrator Chuck Rosenberg to reveal whether a DEA-issued smartphone was used to conduct covert surveillance on the employees. It it was, the senator wants to know under what legal authority.

The letter, which calls for a response by month's end, also questions whether senior lawyer Letitia Pinkney and Deputy Administrator Thomas Harrigan  resigned because of improprieties tied to the Kitlinski investigation.

Darek Kitlinski's initial claim against the agency was based on his inability to secure an internal transfer.  Kitlinski says his status as a Coast Guard reservist brought hostility from superiors and was the source of friction over the transfer.

More than a dozen senior DEA officers have filed lawsuits alleging retaliation, reprisals and career derailments because of their military service. Collectively they suggest the law enforcement agency on front lines of America's drug war is inhospitable to men and women who also serve in the reserves.

Last fall, after leaving a secure DEA garage, Darek says he noticed a red blinking light coming from under the hood of his SUV. He reached in and pulled out a still functioning Blackberry bearing a DEA identification sticker.  The device allegedly traces back to the DEA's top Human Resources officer.

Skilled hackers can access smartphone externally to monitor its movements and even eavesdrop on conversations.