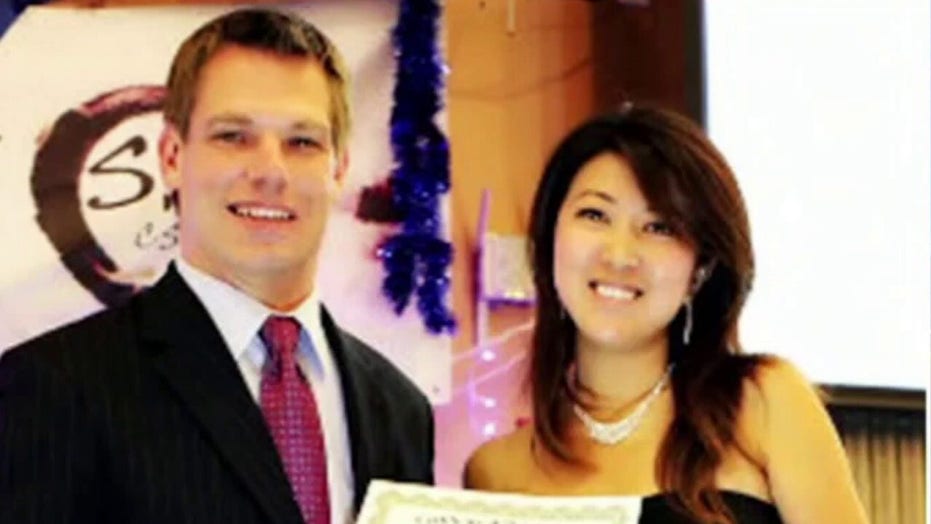 House minority leader Kevin McCarthy, R-Calif., is calling out House Speaker Nancy Pelosi for inconsistency when it comes to her decisions on her members voting in person.

"Pelosi is fine with House Democrats skipping work if the votes are about legislation, but in January she will demand every Democrat show up—in person—to vote for her for Speaker," McCarthy said. "Her message is clear: her power is more important than anything else."

Pelosi faces a tight battle for reelection as Speaker as she deals with Democrats' slimmer majority in the House of Representatives when the 117th Congress begins on Jan. 3.

According to FOX News' Chad Pergram, Democrats are likely to only hold a maximum of 222 out of 435 seats, while Republicans would have 213. In addition, Pelosi will have the additional challenge of the coronavirus pandemic preventing members from showing up to vote in person.

House Rules Committee Chairman Jim McGovern, D-Mass., recently penned a missive to fellow House Democrats warning them about the need to report to the chamber to start the 117th Congress on Jan. 3.

“Handing control of this chamber over to the Republicans would negate the will of the American people, block the Biden administration’s ambitious agenda, and continue President Trump’s disastrous policies long after he’s gone,” warned McGovern.

The Massachusetts Democrat also warned colleagues that “remote voting,” implemented for the pandemic, ceases at the beginning of the new Congress. The House can re-implement remote voting next year, but Democrats would have to show up in person for the vote for speaker and to approve a rules package.

“The physical presence of Members is needed,” implored McGovern. He also noted that “you must be present on the House Floor to be sworn in.”

McCarthy's criticism of Pelosi comes as stimulus negotiations between Congress and the White House remain at a months-long stalemate.

In an update Sunday evening, Pelosi's deputy chief of staff Drew Hammill said she and Treasury Secretary Steven Mnuchin spoke over the phone at 4:30 p.m. to discuss "the latest developments on the omnibus and COVID talk."

"The Speaker believes, at a time when the virus is surging, that the need for state and local funding is even more important, especially given the states’ responsibility for distributing and administering the vaccine," Hamill wrote. "Health care workers and first responders are risking their lives to save lives and at the same time, are at the risk of losing their jobs without state and local support."

Hammill noted that Pelosi "reiterated her view that a compromise on the liability issue should be found that does not jeopardize workers’ safety." In addition, he said Pelosi "raised the recent bipartisan, bicameral agreement on surprise billing and the bipartisan support for its inclusion in the omnibus agreement," which he claimed would yield "significant savings to pay for critical health initiatives."

"The White House has already expressed support for the surprise billing agreement," he concluded. "The Speaker and Secretary agreed to speak again tomorrow."

McCarthy told Bloomberg the proposal also includes a one-time $600 stimulus check for adults — half the payment included in the March CARES Act — and $1,200 for couples, as well as $600 per child.

However, it would eliminate the proposal for $300 a week in boosted federal unemployment benefits included in a $908 billion framework unveiled by a group of bipartisan senators earlier this month.

Pelosi and Senate Minority Leader Chuck Schumer called it "progress" that McConnell agreed to back the $916 billion offer, but maintained that the ongoing bipartisan negotiations are the best path to a deal.

"Members of the House and Senate have been engaged in good-faith negotiations and continue to make progress," they said in a joint statement. "The bipartisan talks are the best hope for a bipartisan solution."

They also called the elimination of jobless aid "unacceptable."

As a result, lawmakers will continue to rush to try and strike a deal before the end of the year, as at least 12 million Americans are set to lose their unemployment benefits the day after Christmas, while eviction moratoriums for renters and protections for student borrowers are set to lapse.

Accord to Johns Hopkins University, the United States has surpassed more than 16.2 million coronavirus cases.