The Boston Globe created a hubbub over the weekend after printing a satirical front page predicting the chaos a Donald Trump presidency would bring -- but would not say if it planned to do the same for other candidates.

The page for the Globe's Sunday "Ideas" section was dated April 9, 2017 and featured a picture of Trump beneath a headline "Deportations to Begin."

Other articles include one presenting the stock market doing poorly, and another reporting that soldiers refused to kill families of ISIS members.

When asked by FoxNews.com if the paper is going to do more fake front pages for other candidates, the editorial team did not say.

"We plan to continue to publish rigorous opinion journalism about all candidates for the duration of the campaign. That’s the mission of an editorial page: to prompt debate and conversation," Ellen Clegg, editor of the editorial page, said in a statement.

Trump, in an appearance on "Fox and Friends," dismissed the paper's action.

"Here's a paper that was sold for $1, and that's what it's worth, one dollar," Trump said.

When asked if they should do a similar page for Hillary Clinton, Trump said: "They should, but I wouldn't hold my breath." 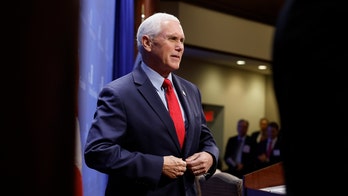 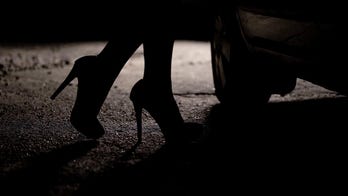