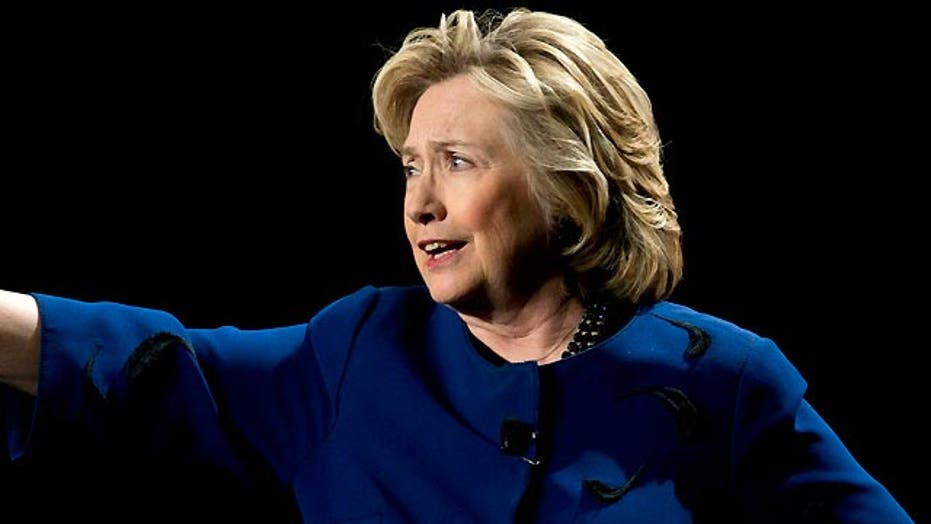 Hillary Clinton continues to travel speaking to large gatherings fueling further speculation about the field of presidential contenders in 2016.The release of the Clinton docs come more than a year after the documents were supposed to have been released.

Fox News senior judicial analyst Judge Andrew Napolitano said Thursday that the release of a massive collection of confidential memos and papers from the Clinton White House may provide interesting insights into the workings of the last Democratic administration.

“We may find out that the ‘HillaryCare’ that she originally proposed was far worse than the ObamaCare we got, and that's going to pin her to the wall talking about nothing but that once it comes out,” Napolitano said.

The first batch of 5,000-6,000 pages of the total 33,000 Clinton White House documents is set to be released Friday. The release comes more than a year after the documents were supposed to have been released.

"The longer they wait, the worse it is for her because the closer in time it now becomes to when she presumably will seek the Democratic nomination, and who knows what's in there," he said.