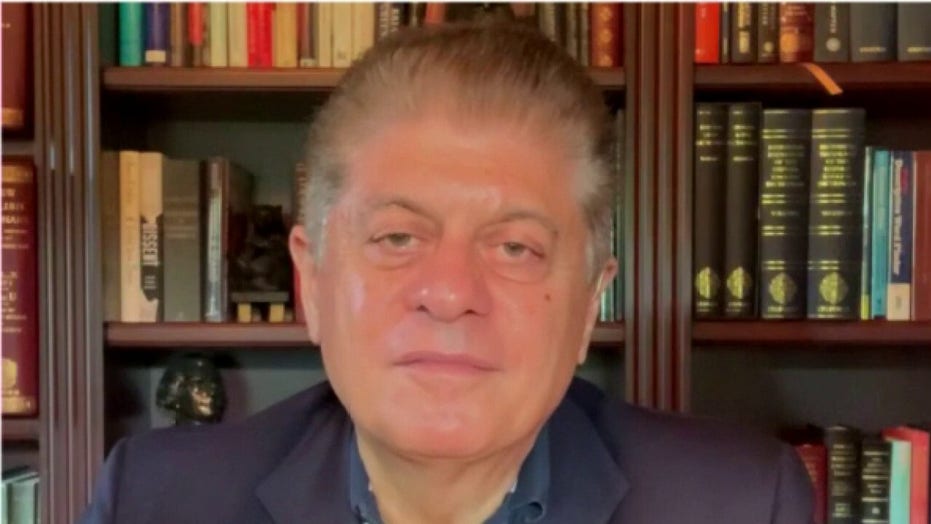 Judge Napolitano slams Dems on court packing: ‘Appalled at any effort to turn the Supreme Court into a super-legislature’

Judge Napolitano reacts to some Democrats' calls to pack the Supreme Court and Pelosi’s refusal to rule out measures such as impeaching the president if he moves to fill the seat.

If Democrats implement the radical strategy of packing the Supreme Court, it “will undermine the credibility of the court,” Fox News senior judicial analyst Judge Andrew Napolitano warned on Wednesday.

He went on to slam Democrats for the potential move telling “America’s Newsroom” on Wednesday that he is “appalled at any effort to turn the Supreme Court into a super-legislature.”

Just hours after learning of Justice Ruth Bader Ginsburg’s passing on Friday, Senate Majority Leader Mitch McConnell, R-Ky., vowed that a Trump nominee to the Supreme Court “will receive a vote on the floor of the United States Senate.”

The president has also urged Senate Republicans to move forward in confirming his eventual nominee “without delay” and told Fox News during an exclusive interview Monday that the confirmation should be complete before Election Day. Trump also said that he'll announce his choice for the Supreme Court on Saturday at the White House.

As President Trump moves to nominate a candidate to fill the seat of Justice Ginsburg there has been a growing number of Democrats threatening to pack the Supreme Court if they take control of the White House and the Senate. 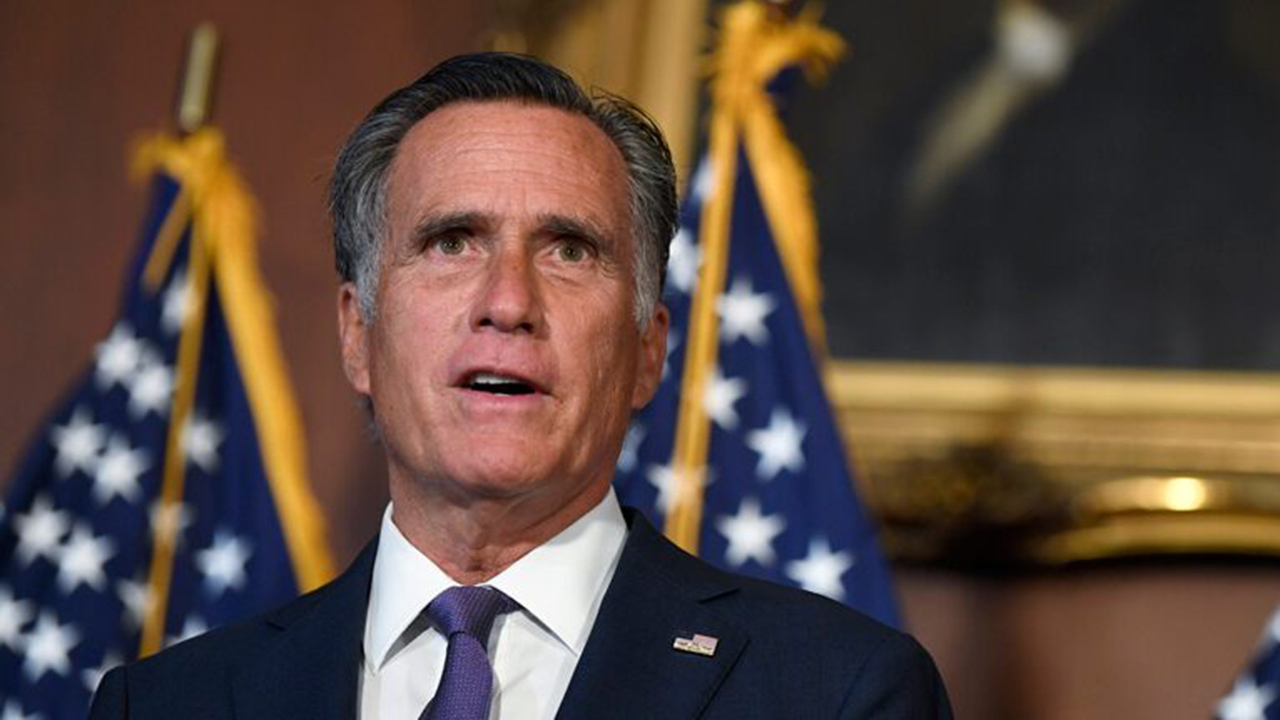 Napolitano brought up that such a move has not been tried since President Franklin Delano Roosevelt threatened to expand the bench to 15 justices due to his frustration with the Supreme Court regularly thwarting his New Deal programs on constitutional grounds.

“It was so horrifically unpopular he [Roosevelt] washed his hands of the whole thing,” Napolitano said on Wednesday.

He added, “If the Democrats want to add justices to the court to neutralize the votes of those who are there, they will start a tit-for-tat which will undermine the credibility of the court.”

House Speaker Nancy Pelosi, D-Calif., who has not talked about court packing, on Sunday refused to rule out measures such as impeaching the president again if he moves to fill the seat.

Napolitano said the “nonsense about impeaching the president” is “purely absurd.”

“You can only impeach the president for an impeachable offense and even if they did, even if the Democrats in the House were foolish enough, absurd enough, insane enough to issue articles of impeachment now, that would not stop the president's ability to offer the nomination and to help negotiate that nomination through the Senate,” he continued. 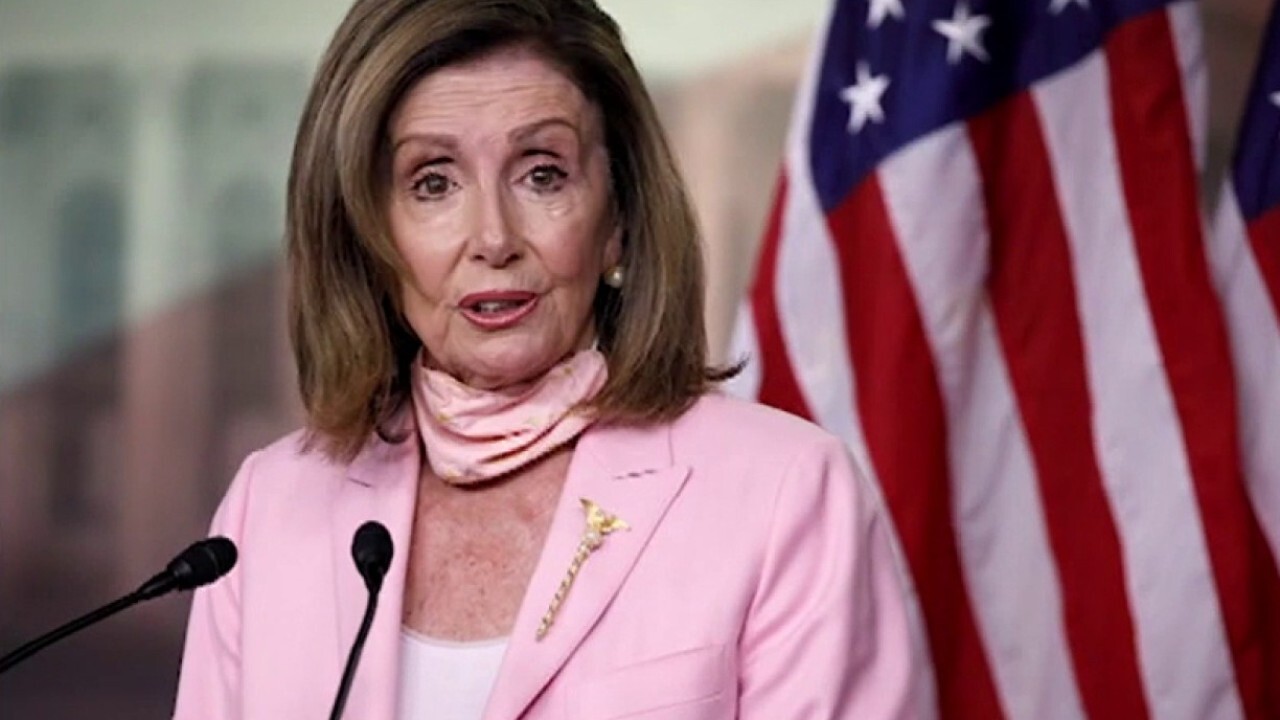 Napolitano went on to say that “if the shoe were on the other foot, if this were the last month of a Democratic presidency and if the Democrats controlled the Senate and if they had a vacancy on the Supreme Court, they would be doing the same thing that the Republicans are doing now.”