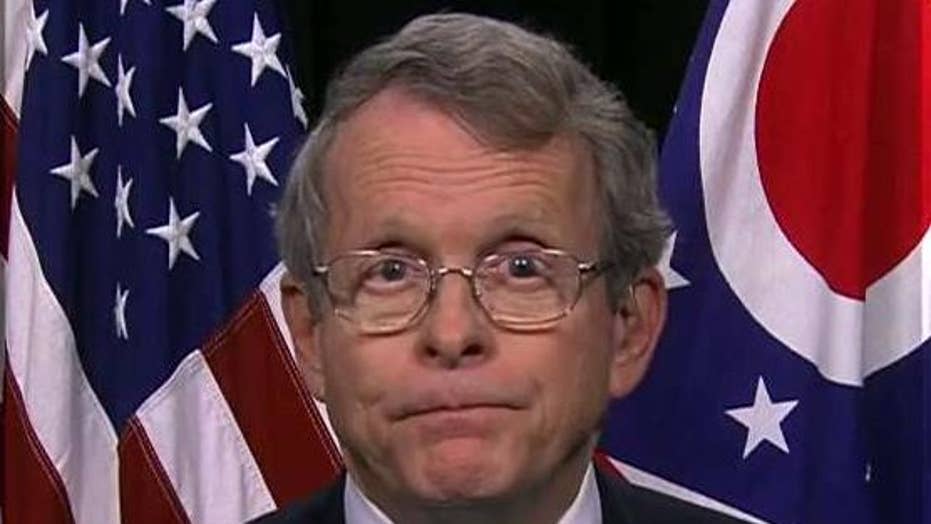 Mike DeWine seeking injunction after investigation into disposal of remains

DeWine's office found no evidence that Planned Parenthood made money from aborted fetuses, but his report released Friday instead criticized its facilities for disposing of fetal remains in landfills. He accused the organization of violating a state rule requiring that fetal tissue be disposed of in a "humane manner."

Planned Parenthood calls the report "inflammatory." The group says its three facilities that provide abortions follow Ohio law and use the same practices as hospitals and other providers, which generally contract with companies to dispose of medical waste.

Judge Edmund Sargus Jr. issued a temporary restraining order in the case on Monday, effectively blocking any state legal action until Jan. 11. He set a Jan. 4 hearing in the dispute.

DeWine dismissed the proceedings on the order as largely procedural. "They did not address the central issue of whether the disposal practices of Planned Parenthood were humane," he said in a statement.

"We will continue to fight back against these political attacks every step of the way and our doors will remain open to all Ohioans — no matter what," Jerry Lawson, CEO of Planned Parenthood Southwest Ohio, said in a statement.

Meanwhile, Republican state lawmakers proposed legislation on Monday to require Ohio hospitals, abortion clinics and other providers to dispose of fetal remains by burial or cremation. The bill sponsors said they are trying to provide clarity as to the meaning of "humane" disposal.

The regulation of medical waste is determined on a state-by-state basis, according to the American Hospital Association.

For instance, Georgia law requires licensed abortion clinics to bury or cremate fetal remains, while Tennessee requires physicians who perform abortions to document how the fetal tissue is disposed of. A bill pending in Wisconsin would put new restrictions on the disposal of fetal remains.

State Rep. Barbara Sears, a Republican from suburban Toledo, said the bill she's co-sponsoring is not restricting a woman's choice to get an abortion. "What we're doing is saying there needs to be a respectful way once that's occurred," Sears told reporters.

Under a separate House proposal, which had been in the works before DeWine's report, women who get abortions would be asked to decide in writing whether their fetuses' remains should be buried or cremated. Should the woman not answer, the clinic would be responsible for the choice and document any decision.

A similar bill was introduced Monday in the state Senate.

The head of the abortion rights group NARAL Pro-Choice Ohio said the bills were intended to "shame women" who get abortions.

"It is just the latest in the constantly changing, medically unnecessary legal hoops that abortion providers and their patients must jump through," Kellie Copeland, the group's executive director, said in a statement.

House Republicans said their proposals would be formally introduced in the coming weeks. The GOP-controlled state legislature is on break for the holidays and expected to return in January.

DeWine and officials in at least 10 other states announced investigations this summer into Planned Parenthood after anti-abortion activists released undercover videos they said showed the organization's personnel negotiating the sale of fetal organs.

Planned Parenthood was cleared in each investigation that's been completed. The organization had a program in a few clinics where fetal tissue was donated for medical research, which is allowed under federal law.

Such donations are illegal in Ohio. 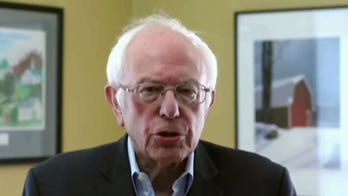