John Kerry showing everyone how hard it is to cut emissions: Lomborg

Danish climate change author and think tank president Bjørn Lomborg reacted Thursday to John Kerry defending his use of a personal private jet, arguing that the Biden administration's climate envoy "is showing us how hard it actually is to cut our emissions."

During an appearance on "Fox & Friends", Lomborg explained that Kerry is representing the problem with curbing climate change, in that most individuals who make promises to cut carbon emissions don’t follow through due to the prevalence of cars and planes in navigating modern life.

"The reality is also that most of the choices we can make actually have a very, very small impact," Lomborg said to co-host, Steve Doocy.

JOHN KERRY TOOK PRIVATE JET TO ICELAND FOR ENVIRONMENTAL AWARD, CALLED IT 'ONLY CHOICE FOR SOMEBODY LIKE ME'

The president of the Copenhagen Consensus think tank explained that even if everyone stopped using airplane travel for the rest of the century, the impact would be "minuscule" and would only impact the temperature of the earth by 0.05 degrees Fahrenheit.

Additionally, Lomborg said that normalizing electric car travel – putting a whopping 130 million electric vehicles on the road – would only cut global emissions by 0.4%. 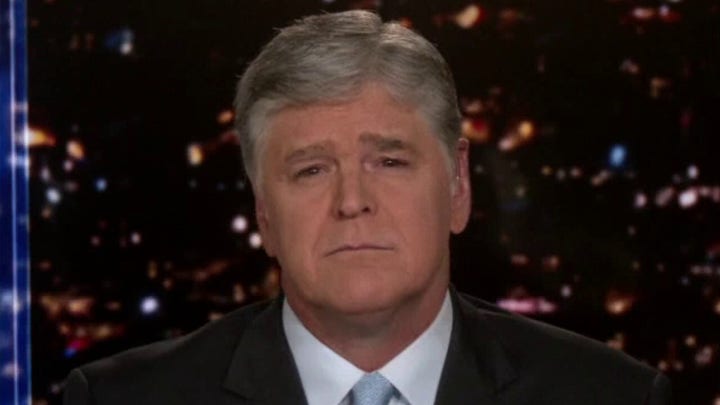 Lomborg concluded that some of Biden’s $500 billion a year climate plan is "well-spent money," yet acknowledged that significantly curbing global emissions will not come down to relinquishing personal freedoms like cars and airplane travel, but instead will happen through "innovation."

John Kerry flew his private jet to accept an award for climate leadership in Iceland in 2019.

During an interview in the Nordic island nation, Kerry was pressed about his use of the plane, but defended his actions as "the only choice for people like [him]."

The "climate czar" said that he would not be put on the "defensive" and explained that what he does full time helps to win the fight against climate change.