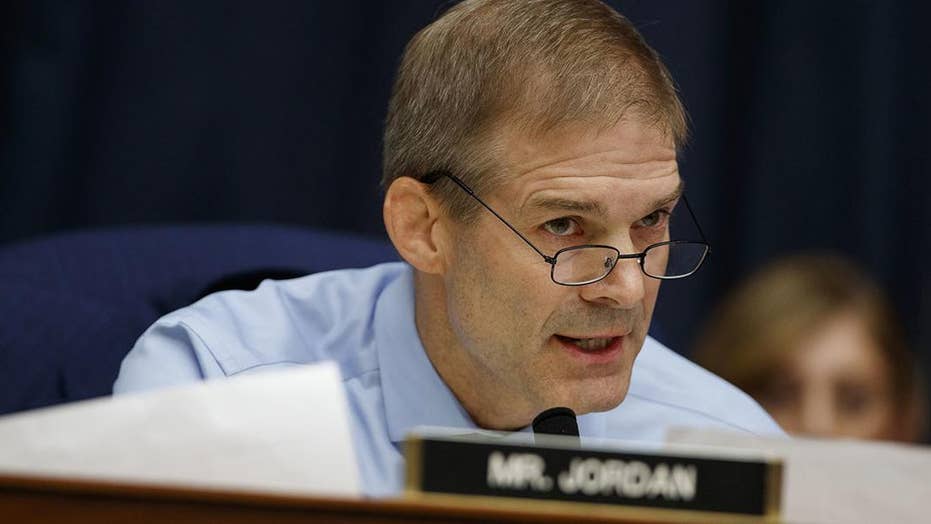 Rep. Jim Jordan on plans to investigate the origins of the Russia collusion investigation

Rep. Jim Jordan, R-Ohio, called on Saturday for Congress to look into the origins of the Russia investigation, which he said started on a "false premise."

Jordan, who serves as ranking member on the House Oversight Committee, told Fox News' Neil Cavuto that Americans sensed Washington had a double standard that allowed elected officials to avoid punishment for wrongdoing.

"They do want people who launched this investigation, on a false premise, they do want them held accountable," he said on "Cavuto Live."

He pointed to the infamous Steele dossier which informed the FBI's suspicions surrounding President Donald Trump and the Russian government.

"You can't have the FBI using one party's opposition research document to launch an investigation and spy on the other party's campaign," he said.

"We know that took place and we do need to get to the bottom of that because it's never supposed to happen in this country." Jordan was referring to former President Barack Obama's administration surveilling then-candidate Donald Trump's 2016 campaign out of its concern over potential ties to Russia.

Special counsel Robert Mueller's report, released on Thursday, stopped short of formally accusing the Trump campaign of colluding with the Russian government. Justice Department leadership also said there wasn't enough evidence to accuse Trump and his associates of either collusion or obstruction of justice. 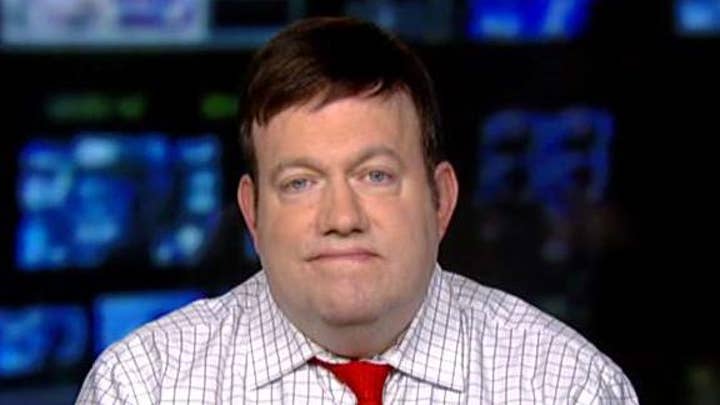 But Democrats like Rep. Eric Swalwell, D-Calif., who serves on the House's investigatory committees, thought the report contained enough troubling information to continue probing the president's conduct. Swalwell, while appearing on Fox News on Friday, said the Obama administration didn't owe the Trump campaign an apology because Mueller's report showed suspcioius behavior and "laid out a multiplicity of contacts between the Trump campaign and Russians."

Democratic leadership has signaled the Russia controversy was far from over as Trump declared victory and some speculated the issue could hurt Democrats' chances in the 2020 election. House Judiciary Committee Chairman Jerrold Nadler, D-N.Y., has already subpoenaed the unredacted version of Mueller's report and some in his party, like Sen. Elizabeth Warren, D-Mass., pushed impeachment.

While Democrats go on offense, Republicans like Jordan could leverage that focus to attack Democrats for their involvement with the dossier. Jordan, however, indicated that his party wanted to focus on issues like immigration which a Fox News poll showed as the top concern among registered voters. The Mueller investigation didn't rank among the top five issues in that poll.