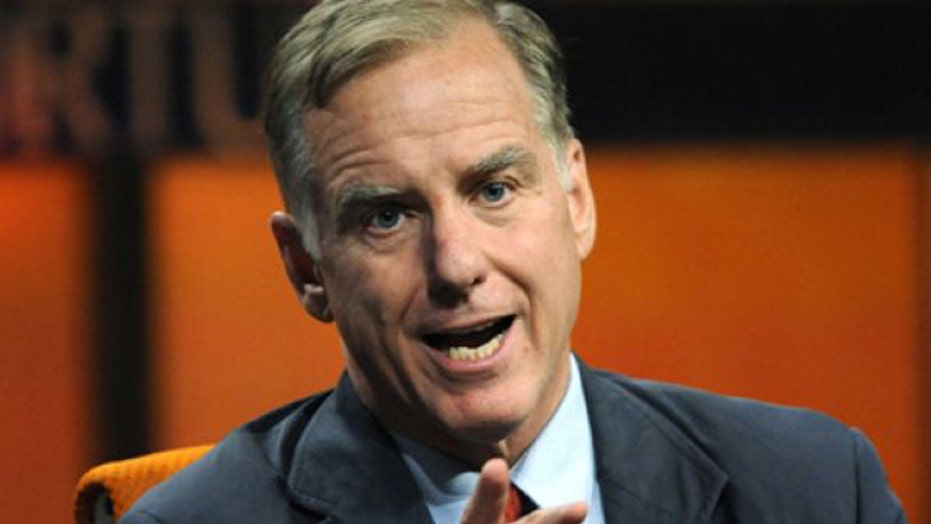 Former Democratic Party head Howard Dean objected to calling the shooters in the Paris attack "Muslim terrorists," though the attackers were witnessed shouting "Allahu akbar" as they fired.

Dean, speaking Wednesday on MSNBC, argued that they should be treated as "mass murderers" instead.

"I stopped calling these people Muslim terrorists. They're about as Muslim as I am," he said. "I mean, they have no respect for anybody else's life, that's not what the Koran says. And, you know Europe has an enormous radical problem. ... I think ISIS is a cult. Not an Islamic cult. I think it's a cult."

The journalists targeted in Wednesday's attack worked for a satirical publication known for lampooning the Prophet Muhammad. A video shot from nearby captured one attacker shouting in French that they had "avenged" the prophet.

Dean, a former Vermont governor and presidential candidate, said they still should not be accorded any "particular religious respect ... whatever they're claiming their motivation is, is clearly a twisted, cultish mind."

Dean is hardly the first public figure to try and separate modern-day Muslim extremists from the religion of Islam. In September, Secretary of State John Kerry insisted during a congressional hearing that the Islamic State does "not represent Islam."

He called them a "militant cult masquerading as a religious movement." After using the phrase "Islamic radical groups," he immediately corrected himself. "Islamic is the wrong word -- radical religious extremists," he clarified.

While Obama and top officials in his administration referred to the Paris attack Wednesday as terrorism, they generally did not use the term Islamic terrorism.

But Steve Emerson, director of the Investigative Project on Terrorism, criticized officials for avoiding the term.

"The bottom line here, these are Islamic terrorist attacks and need to be called as such," he told Fox News on Wednesday.