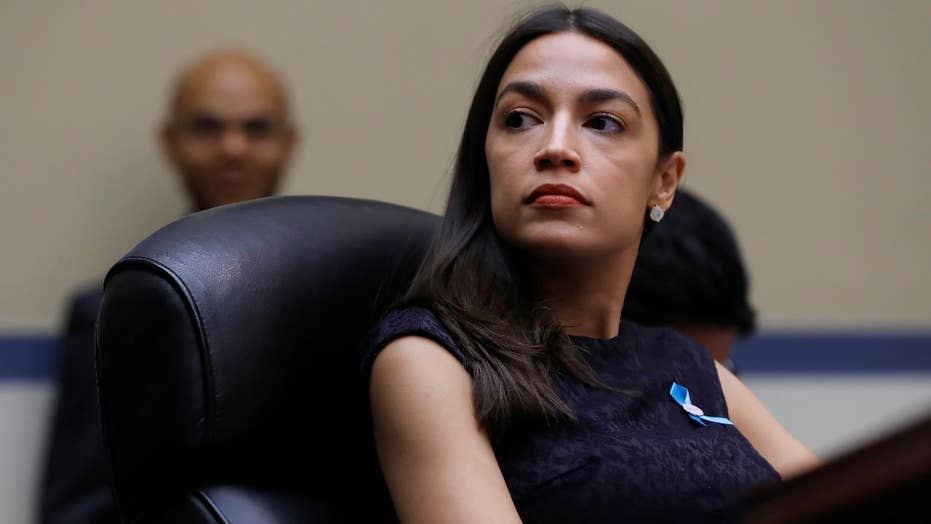 "One of the lessons from the Holocaust is ‘Never Again’ - not only to mass murder, but also to the dehumanization of people, violations of basic rights, and assaults on our common morality," he said, retweeting Ocasio-Cortez's comments on the issue.

Ocasio-Cortez ignited a media firestorm on Tuesday when she accused the administration of dehumanizing migrants through "concentration camps" at the border.

"This administration has established concentration camps on the southern border of the United States for immigrants, where they are being brutalized with dehumanizing conditions and dying," she said.

To back up her claim, the freshman New Yorker linked to an article describing "concentration camps" as inclusive of detention camps that don't necessarily meet the horror of Dachau or Auschwitz.

As head of the Judiciary Committee, Nadler, who is also pursuing the administration in the Russia investigation, is responsible for helping to craft immigration laws. After mentioning the Holocaust in his tweet, he went on to call for people to point out what he considered to be "inhumanity" in the administration.

"We fail to learn that lesson when we don't callout such inhumanity right in front of us," he said.

REP. COLLINS ON AOC'S 'APPALLING' CRITICISM OF BORDER FACILITIES: IT'S EITHER 'BLISSFUL IGNORANCE' OR ANTI-SEMITISM

Others weren't as supportive of her argument. On Twitter, House GOP Conference Chair Liz Cheney, R-Wyo., accused Ocasio-Cortez of demeaning Holocaust victims with her comparison.

"Please @AOC do us all a favor and spend just a few minutes learning some actual history. 6 million Jews were exterminated in the Holocaust. You demean their memory and disgrace yourself with comments like this," she tweeted.

Ocasio-Cortez followed up with tweets claiming concentration camps were different than death camps and pressing the Wyoming congresswoman on why she wanted to detain people without trials.

"And for the shrieking Republicans who don't know the difference: concentration camps are not the same as death camps," she said.