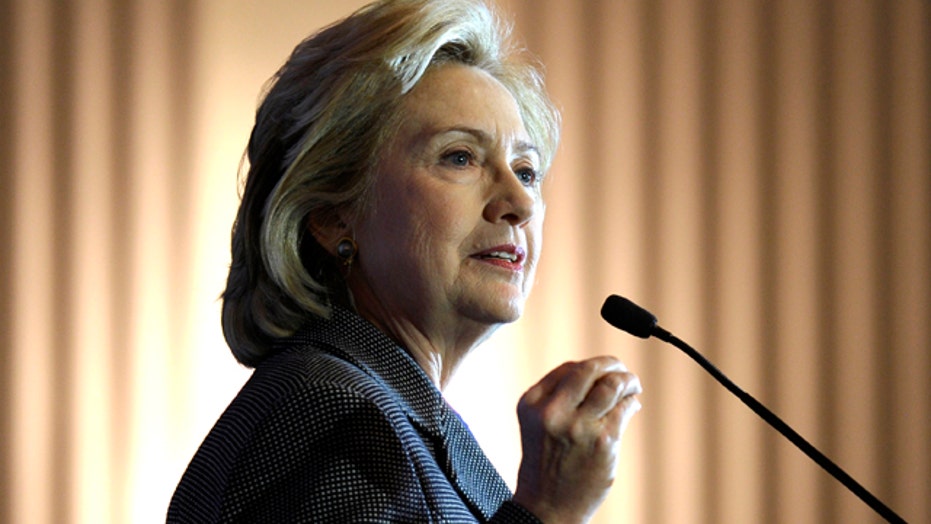 The Clintons are known for holding grudges against their political enemies. But according to a new book, their aides went so far as to build a formal spreadsheet rating their friends and foes.

The so-called "hit list" reportedly was entered into a Microsoft Excel document at the end of Hillary Clinton's unsuccessful 2008 presidential bid. In one draft, Democrats in Congress were even given a rating, from 1 to 7, with 7 being the worst.

The details were reported Monday in The Hill and Politico, excerpted from the forthcoming book, "HRC: State Secrets and the Rebirth of Hillary Clinton."

The list of who's naughty and who's nice -- in their eyes -- was largely based on who endorsed then-candidate Barack Obama in 2008, who endorsed Clinton and who sat out the race.

Others to earn the Clintons' scorn were Sen. Claire McCaskill, D-Mo., and the late Sen. Ted Kennedy, D-Mass., who delivered a significant early endorsement to Obama in the 2008 race.

The book was written by Politico's Jonathan Allen and The Hill's Amie Parnes.