Former Secretary of State Hillary Rodham Clinton announced her support for gay marriage Monday, putting her in line with other potential Democratic presidential candidates on a social issue that is rapidly gaining public approval.

Clinton made the announcement in an online video released Monday morning by the gay rights advocacy group Human Rights Campaign. She says in the six-minute video that gays and lesbians are "full and equal citizens and deserve the rights of citizenship."

"That includes marriage," she says, adding that she backs gay marriage both "personally and as a matter of policy and law."

Clinton's announcement is certain to further fuel the already rampant speculation that she is considering another run for president in 2016. Other possible Democratic contenders -- including Vice President Joe Biden, New York Gov. Andrew Cuomo and Maryland Gov. Martin O'Malley -- all back the right of same-sex couples to marry.

Human Rights Campaign President Chad Griffin said Monday that it will be "very difficult for any ultimate nominee, Republican or Democrat, to be against marriage equality" in the 2016 election.

Polls show that public opinion on gay marriage has shifted perhaps more rapidly than on any other major issue in recent times. In Gallup polling last November, 53 percent of adult Americans said same-sex marriages should be granted the same status as traditional marriages, while 46 percent felt they should not be valid.

In 1996, when Gallup first asked about gay marriages, 27 percent felt they should be valid.

The shift among the major political parties has been equally swift. During the 2008 presidential campaign, Clinton and rival Barack Obama both backed civil unions for gay couples, but not same-sex marriage. In the lead-up to the 2012 election, Obama announced his support for gay marriage and Democrats backed the right of same-sex couples to wed in their party's official platform.

The GOP officially opposes gay marriage, though several high profile Republicans have publicly backed the right of same-sex couples to wed. On Friday, Ohio Sen. Rob Portman became the first Republican senator to announce his support for gay marriage, saying he had a change of heart after learning that his son is gay.

More than 100 Republicans also submitted a "friend of the court" brief to the Supreme Court asking the justices to overturn California's ban on same-sex marriage. The court will hear oral arguments on California's Proposition 8 measure next week.

Justices will also hear arguments in a related case concerning the constitutionality of a provision in the Defense of Marriage Act, which defines marriage as between one man and one woman. President Bill Clinton signed the act into law in 1996, but said earlier this month that he now believes it is unconstitutional and should be overturned.

Despite holding back in supporting same-sex marriage, Hillary Clinton was a strong support of gay rights, both in the U.S. and abroad, during her tenure at the State Department. Under her watch, the U.S. government made it official policy to promote gay rights around the world.

She also spoke positively of the New York State Legislature's approval of a same-sex marriage law in 2011 but stopped short of endorsing the measure.

Clinton links her decision to back gay marriage to both her personal and professional experiences. She speaks about her daughter Chelsea's wedding, saying that to deny the opportunity to marry to anyone's daughter or son on the basis on sexual orientation "is to deny them the chance to live up to their own God-given potential."

She also said her conversations as secretary of state with everyone from foreign leaders to a young Tunisian shaped her decision to back the right of same-sex couples to wed. 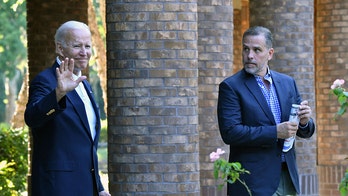 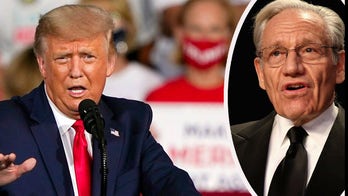 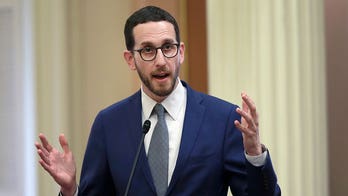 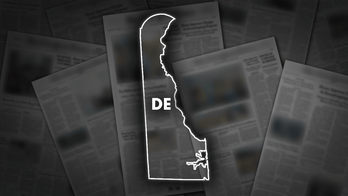