Sen. Josh Hawley, R-Mo., said late Monday that "Antifa scumbags" arrived at his Washington, D.C., home and threatened his wife and newborn daughter while he was in his home state of Missouri.

Hawley was the first Republican senator to announce that he plans to raise objections when Congress meets for a joint-session meeting later this week for the final certification of President-elect Joe Biden’s win. Those outside his home were seen on video criticizing him of trying to derail Biden's win.

"They screamed threats, vandalized, and tried to pound open our door," he said.

Hawley’s office and D.C.’s Metropolitan Police Department did not respond to emails from Fox News.

Mike DeBonis, a reporter from The Washington Post, tweeted that the group involved was ShutDownDC, which defines itself as "an organizing space where individuals and groups can come together to organize direct action in the fight for justice."

The group called the visit to Hawley’s home an "hour long vigil" to demand that "he drop his baseless contestation of the 2020 presidential election results."

A statement from the group said, "Activists lit candles and delivered a copy of the U.S. Constitution" to the senator’s home. The group’s website posted a photo of a man holding a bullhorn standing outside homes in a residential neighborhood.

The group responded to Hawley’s tweet saying that it is "absolutely and unapologetically anti-fascists."

Hawley suggested that it was ridiculous that the term "vigil" was being used to describe the gathering. 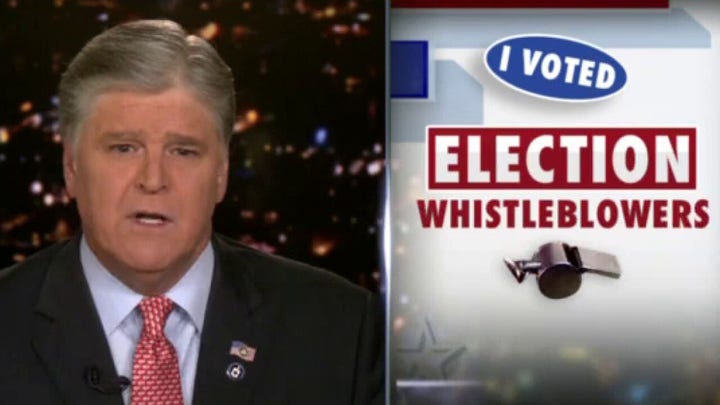 "Now 'vigil' means screaming threats through bullhorns, vandalizing property, pounding on the doors of homes and terrorizing innocent people and children," he posted.

Republicans have been harassed in public and some point to the time that Rep. Maxine Waters told her supporters to confront those who align themselves with Trump.

"Let’s make sure we show up wherever we have to show up. And if you see anybody from that Cabinet in a restaurant, in a department store, at a gasoline station, you get out and you create a crowd. And you push back on them. And you tell them they’re not welcome anymore, anywhere. We’ve got to get the children connected to their parents," Waters said in 2018.

In August, hundreds of demonstrators gathered around the White House for a "noise demonstration and dance party" in an attempt to drown out President Trump's speech accepting the Republican presidential nomination.

The groups ShutdownDC and Long-Live Go-Go had put out word in advance about the planned "noise demonstration and dance party" to coincide with Trump’s speech.