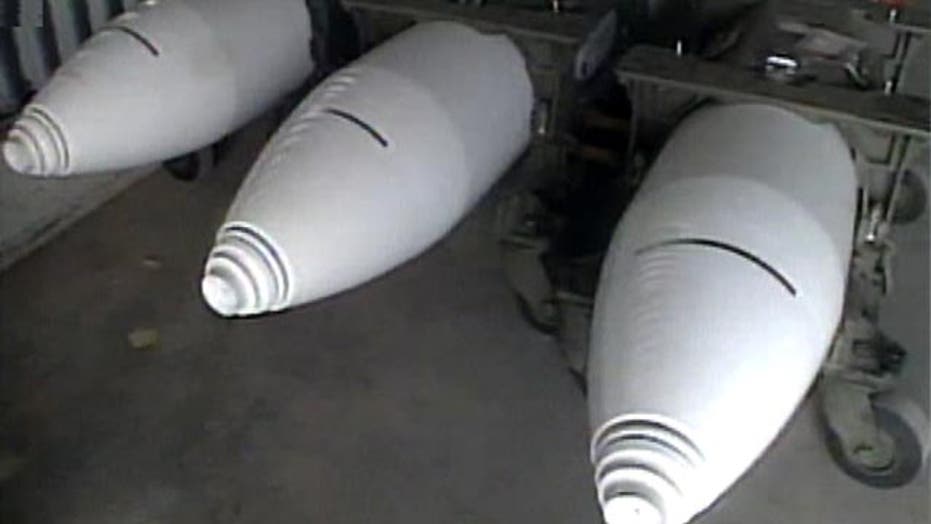 A defense official says Defense Secretary Chuck Hagel is going to summon the military's most senior leaders to the Pentagon to discuss serious missteps, leadership lapses and personnel problems in the U.S. nuclear force.

The officials said Hagel also will order an independent review of the nuclear force to determine whether a string of setbacks, including numerous missteps revealed by The Associated Press, reflect endemic failures that could harm the performance of the nuclear mission and the safety and security of the nation's nuclear weapons.

The official disclosed Hagel's plans to the AP on condition of anonymity because he was not authorized to discuss them by name. Earlier Thursday Hagel talked to the Air Force's top civilian official about setbacks in the nuclear missile force.