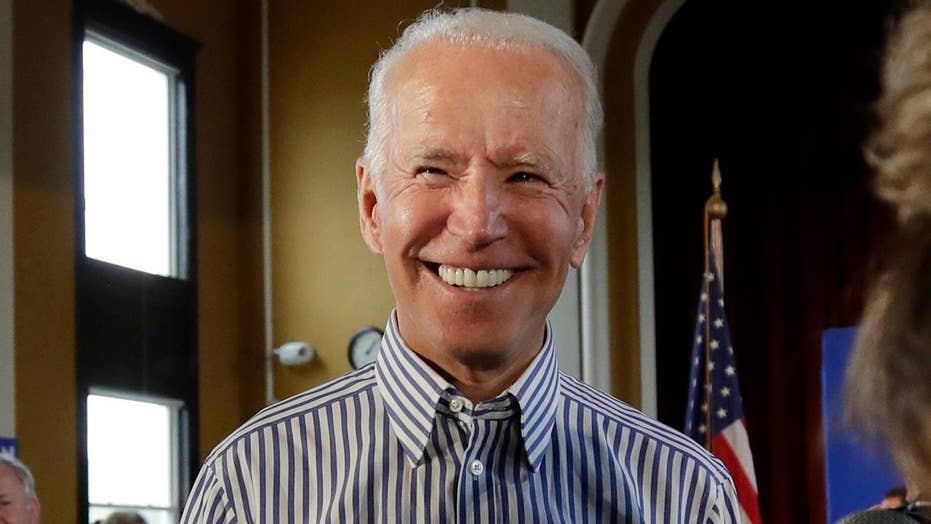 EDITOR'S NOTE: Due to a typographical error in the CEI/Power the Future report, an earlier version of this article incorrectly described the total Green New Deal costs for the five states.

Radically transforming energy consumption under the "Green New Deal" (GND) would cost the average household at least $70,000 in the first year of its rollout, and a cool quarter-million dollars total after five years, a new study concluded.

The study, released jointly by the Competitive Enterprise Institute (CEI) and Power the Future on Tuesday, looked at a wide swath of data to estimate how transforming the energy sector -- which includes de-carbonizing transportation and retrofitting U.S. commercial and residential buildings -- would affect the average household in five representative states.

Within the first year of implementing the program, the average household in each of the given states (Alaska, Florida, New Hampshire, New Mexico, Pennsylvania) would incur at least $70,000 in expenses -- followed by roughly $45,000 in annual expenses for each of the following 2-5 years and over $37,000 after that time frame.

Their estimates came on the same day as the Democrats' second primary debate, which included leading progressive candidates who not only have endorsed the GND, but who also sought public support from its visionary, Rep. Alexandria Ocasio-Cortez, D-N.Y. A slew of other candidates -- including the party's frontrunner, former Vice President Joe Biden -- have endorsed the basics of the project. Three congressional Democrats introduced a carbon tax bill last week that similarly would seek a drastic reduction in emissions. 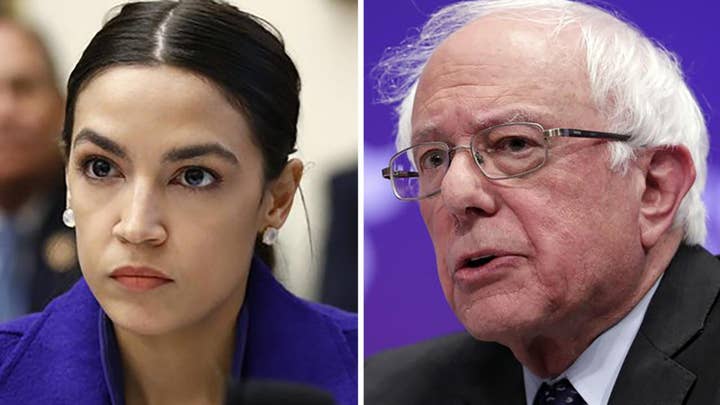 While it's early in the primary season, candidates will be competing soon for voters in some of the states modeled by the institute. For example, the study found that the battleground state of Pennsylvania would face over $2 trillion in costs for upgrading residential, commercial and industrial buildings. Florida would encounter a $1.4 trillion price tag and New Hampshire, the first primary state, would face $102.8 billion in retrofitting costs.

The two others would see similarly high costs: $352.8 billion for New Mexico and $533.4 billion for Alaska.

Ocasio-Cortez has downplayed cost concerns and mocked conservatives whom she argued were like Dr. Evil, demanding outlandish ransoms in the "Austin Powers" movies. But a host of studies -- albeit, mostly from right-leaning organizations -- have found that the Green New Deal's costs would be astronomical.

Biden and some other 2020 Democrats, meanwhile, have endorsed its "framework" -- yielding environmental proposals that would cost much less but still reach figures like $1.7 trillion over 10 years.

Like other studies of the Green New Deal, CEI's cautioned that its findings likely underestimated the program's actual costs.

"Most provisions of the GND are so broad and open-ended that the list of potential programs necessary to implement the program is limited by the capacity of legislators to imagine a new government program," authors Daniel Turner and Kent Lassman wrote. "Therefore, it is impossible to calculate the whole or maximum cost of the GND. However, other parts of the GND are more precise, sufficiently so that an approximate minimum cost estimate is available."

Both CEI and the Heritage Foundation found that the Green New Deal's energy goals alone would cost households hefty and likely impractical sums. When the American Action Forum (AAF), led by former Congressional Budget Office director Douglas Holtz-Eakin, looked at the GND, it accounted for several other goals with primarily economic aims ("universal health care" and "guaranteed jobs"). It found that the program could cost as much as $94 trillion.

Just transitioning to electric vehicles and building a high-speed rail would cost the average household at least $20,000 in each of the states analyzed. Shipping cost increases ranged from $181 to $308 annually while the costs for an electrical grid ranged from $22,773 in New Hampshire to $52,796 in Alaska.

Despite its support among 2020 Democrats, the Green New Deal has faced dismal political prospects. Not only is the Senate dominated by Republicans, but the chamber also defeated a measure to bring her resolution to a floor vote. Democrats called it a "sham" move.

The legislation also has faced intense criticism from President Trump -- nearly guaranteeing a veto -- and Republicans in both chambers of Congress. Senate Majority Leader Mitch McConnell, R-Ky., has dubbed himself the "grim reaper" of socialism, an apparent response to proposals including the Green New Deal.

In the House, the Republican Study Committee pushed a resolution that declared the proposal a "thinly veiled" attempt to usher in a socialist society and would violate the nation's core principles