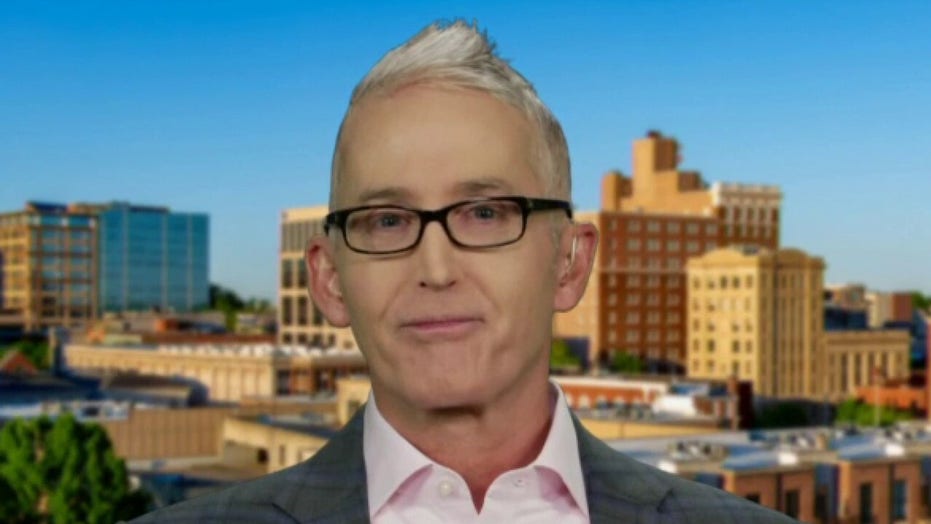 Democrats and the mainstream media are “not going to like or support any nominee for the Supreme Court put forth by a Republican president,” former House Oversight Committee Chairman Trey Gowdy said on the latest episode of "The Trey Gowdy Podcast" Tuesday.

Gowdy noted that in 2005, 22 Democrats -- including Joe Biden and  Barack Obama -- voted against the confirmation of Chief Justice John Roberts, who Gowdy described as “the most moderate member of the conservative wing of the Supreme Court.”

He pointed out that Roberts “voted to uphold the Affordable Care Act”, “refused to revisit a Louisiana abortion case,” and “sided with the court liberals on DACA and the census questionnaire, just to name four times he surprised conservatives with his vote.”

“Obama, Biden, [Hillary] Clinton, [John] Kerry, [Chuck] Schumer, [Dianne] Feinstein, [Dick] Durbin and [Harry] Reid all opposed a nominee who votes with the liberal bloc of the court more than any other Republican nominee,” Gowdy said. “So there's nothing that's ever going to be enough for the Democrats.”

By contrast, Ruth Bader Ginsburg, who Gowdy referred to as “the most progressive member of the court,” was “opposed by only three Republicans” when she was confirmed in 1993.

"If the Senate had been controlled by Democrats in 2016," Gowdy intoned, "you can bet your --let's go with wallet -- that they would have confirmed a justice."