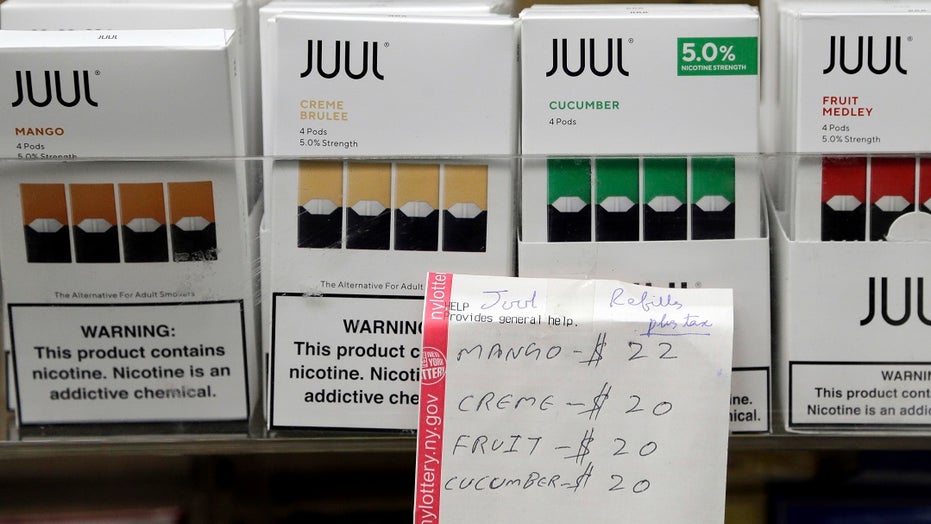 Congress is poised to take up a provision in a $1.4 trillion year-end spending bill that would raise the tobacco purchase age to 21 in a rare show of bipartisan support as tobacco companies come under increasing scrutiny over their marketing practices and underage vaping.

The Tobacco-Free Youth Act add-on would raise the current age of 18 for tobacco products purchases of cigarettes, e-cigarettes and other products. The spending bill would prevent another government shutdown this weekend.

The tobacco legislation was introduced earlier this year by Senate Majority Leader Mitch McConnell of Kentucky with Democratic Sen. Tim Kaine of Virginia. Kentucky, a tobacco-producing state, is one of several that has seen an uptick in vaping-related illnesses and deaths from e-cigarettes. 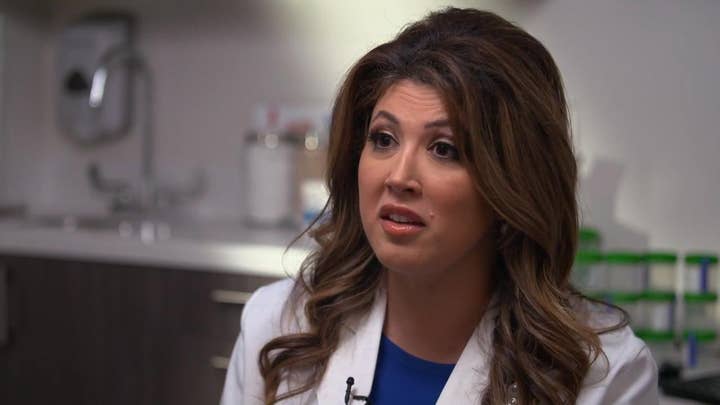 “Since I introduced my legislation earlier this year to raise the minimum nationwide purchase age for tobacco products from 18 to 21, stories of vaping related illnesses and deaths -- especially among young people -- have stunned Kentucky and the nation,” McConnell said in a statement.

The effort has the support of both Democrats and Republicans as e-cigarette companies continue to push back against allegations that their products are marketed to children.

"This legislation will have an enormous positive impact on public health in America, and it’s needed now more than ever as we grapple with the youth e-cigarette epidemic," Kaine said.

VAPING DEATH TOLL HITS 34 IN US AS CDC CONFIRMS OVER 1,600 ILLNESSES

Congress is expected to pass the measure and send it to President Trump before the end of the year, McConnell said.

More than 6 million middle and high school students used tobacco products in 2019, according to the Centers for Disease Control and Prevention. E-cigarettes were the most common product among high school-age kids, the agency said. 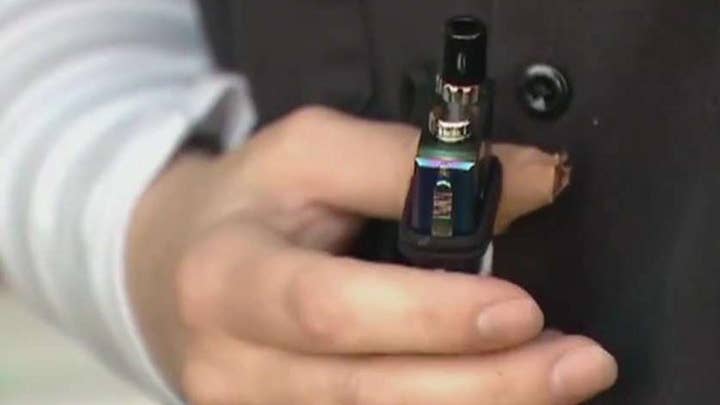 “Our Nation’s youth are becoming increasingly exposed to nicotine, a drug that is highly addictive and can harm brain development,” CDC Director Robert Redfield said in a Dec. 5 news release.

Laws prohibiting the sale of tobacco products to people under 21 are in place in 19 states, according to Preventing Tobacco Addiction Foundation. San Francisco-based e-cigarette company Juul Labs recently halted the sale of mint-flavored products amid a backlash against vaping.

A study by the University of Southern California showed mint the most popular flavor among users in 10th and 12th grades.