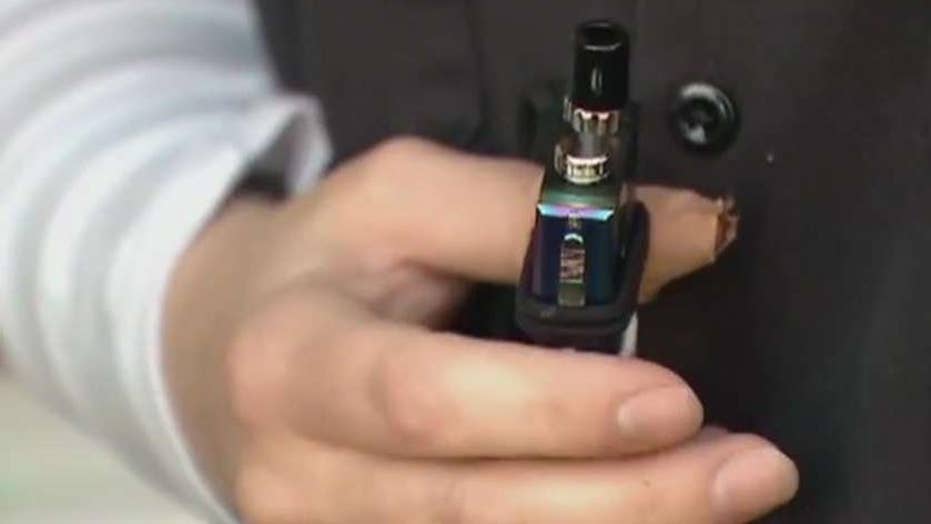 The Centers for Disease Control and Prevention (CDC) reported one new death tied to vaping this week, bringing the national toll to 34. In an update provided on Thursday, the health agency also said there were now 1,604 cases of e-cigarette or vaping associated lung injury (EVALI).

BEFORE VAPING ILLNESSES BECAME US EMERGENCY, OUTBREAK IN UTAH CAUSED BY CBD VAPE

All states, except Alaska, have reported cases of EVALI including the District of Columbia and one U.S. territory, with the majority of patients reporting the use of THC-containing products prior to falling ill. As a result, the CDC has recommended that consumers avoid using products that contain THC and advises against buying any type of e-cigarette, or vaping products, particularly those containing THC, off the street.

“Since the specific compound or ingredient causing lung injury are not yet known, the only way to assure that you are not at risk while the investigation continues is to consider refraining from use all e-cigarette, or vaping, products,” the CDC said.

However, adults using e-cigarettes or vaping products to quit smoking are not advised to return to smoking cigarettes. And those who choose to continue vaping or using e-cigarettes are advised to monitor for symptoms and “see a healthcare provider immediately if you develop symptoms like those reported in this outbreak.”

The youngest fatality recorded in the outbreak was a 17-year-old, with the oldest involving a 75-year-old. The median age of deceased patients was 49. Teens across the country have spoken out about their illnesses in a bid to dissuade friends from continuing with the habit, including one Utah teen who vowed to never touch a device again.

Doctors at the Mayo Clinic who have analyzed lung tissue samples from EVALI patients have compared the damage in their lungs to chemical burns, such as those from mustard gas.

“These injuries most closely resemble toxic chemical fume injuries, which are thankfully pretty uncommon, but we have certainly seen a similar pattern before in those situations. An industrial accident with a toxic chemical spill, for example, or exposure to poisonous gas,” Dr. Brandon T. Larsen, a surgical pathologist at the Mayo Clinic in Scottsdale, Ariz., previously told Fox News.