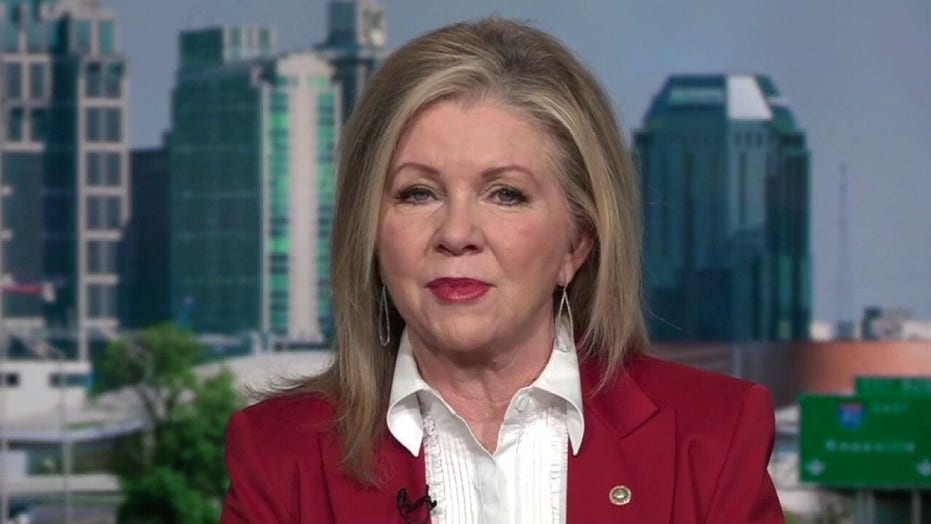 Sen. Marsha Blackburn, R-Tenn., addressed the reliance that the U.S. currently has on China when it comes to key pharmaceutical ingredients, as medical professionals are hoping to stave off the coronavirus pandemic.

Blackburn told "Fox & Friends" Sunday morning that even before the current outbreak, she was pushing legislation to reduce that dependency and increase production in the U.S.

"Many of the pharmaceuticals that are necessary for treating some of these viruses," Blackburn said, "they’re made only in China and we are dependent on them for these -- they’re called APIs, active pharmaceutical ingredients."

Blackburn went on to say that her bill "would incentive bringing that production back on U.S. shores" and "would change some of the legislation around the FDA … that deals with these emerging threats and new technologies and add advanced pharmaceutical manufacturing in this."

The Republican senator specified that the bill has a $100 million grant pool for "centers of excellence" to work with pharmaceutical companies, and that she is now also looking into possible tax incentives.

Blackburn also addressed legislation currently being worked on by lawmakers to address the economic impact of the coronavirus.

“I want to make certain that what we do is targeted, that it is temporary, that’s not picking winners and losers," she said. Blackburn also warned against repeating what she believes were mistakes during the response to the 2008 economic crash which "really slowed down the recovery."

"We need to be certain that what we are doing doesn’t get in our own way," she said.