Can we trust poll predictions for 2018 midterm elections?

While the poll found that Democrats still hold a large advantage overall, in districts rated as the most competitive by the nonpartisan Cook Political Report, the parties are now in a dead heat on the question of which one should control Congress.

"It's a barnburner," Bill McInturff, a GOP pollster who conducted the survey with Democrat Fred Yang, told the Wall Street Journal. "There's a switch that's been flipped . . . They are engaging in the campaign and the process." 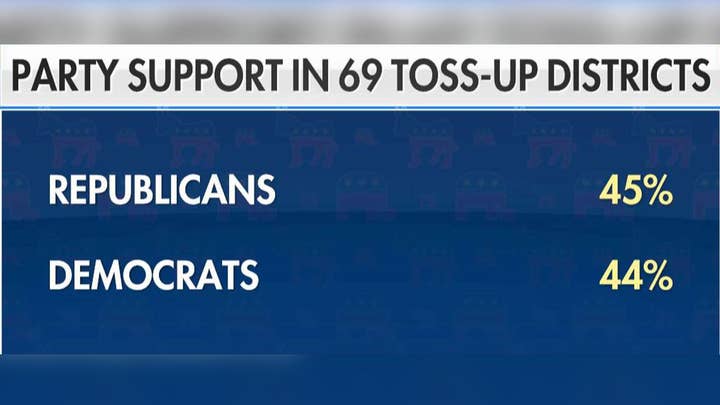 Whether Democrats indeed are riding a "blue wave" into November remains unclear. Early voting in certain states already has offered positive signs for Democrats. But Republicans can see a silver lining in the latest poll. Overall, the poll found that 48 percent of registered voters would prefer having Democrats in control of Congress, compared with 41 percent supporting the GOP. That 7-point gap has narrowed from the 12-point gap the Democrats had in September.

“The current data shows that the Democratic advantage has ebbed but still with a large advantage. And the GOP shows some life,” Yang told NBC. 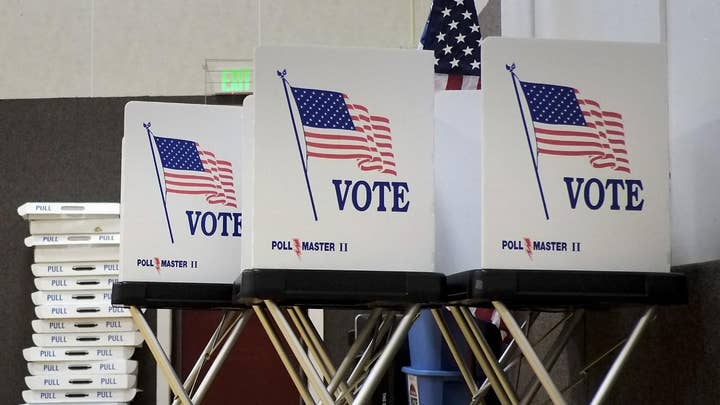 The poll also found that 72 percent of Democrats and 68 percent of Republicans are eager for the midterms.

Historically, similar presidential approval ratings right before the midterms have delivered Congress to the opposing party of the president in the White House.