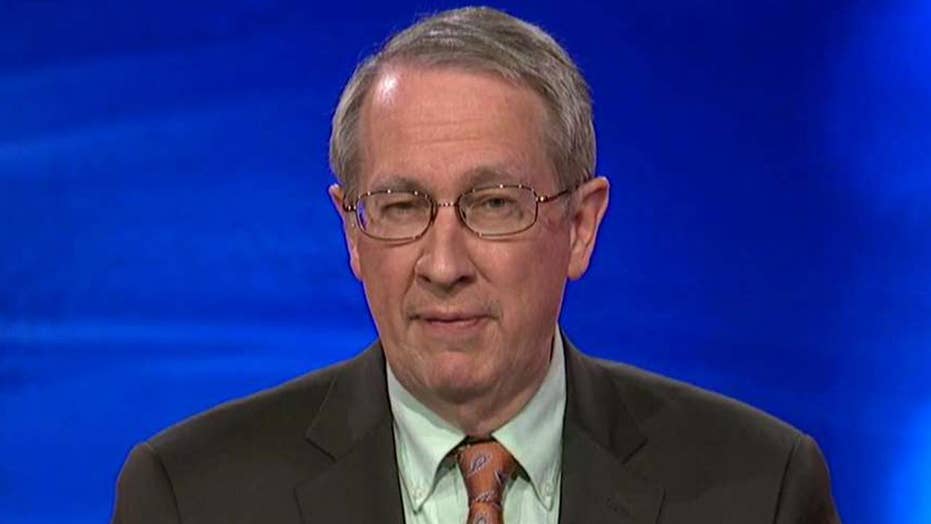 Goodlatte: Leaks are a serious problem in Washington

Rep. Bob Goodlatte says he does not believe the inspector general investigation into the Hillary Clinton email probe will be sufficient.

House Judiciary Committee Chairman Bob Goodlatte subpoenaed the Justice Department on Thursday for documents regarding the charging decisions in the investigation into Hillary Clinton’s private email server, potential abuses of the Foreign Intelligence Surveillance Act and the recommendation from the FBI’s Office of Professional Responsibility to fire former FBI Deputy Director Andrew McCabe.

Goodlatte, R-Va., who has said he would not seek re-election in November, penned a letter to Deputy Attorney General Rod Rosenstein on Thursday, attached to the document subpoena.

Goodlatte requested documents related to the Clinton email investigation and noted that only a “fraction” of those documents had been produced, with “no documents” provided related to the request on potential FISA abuses.

“Given the Department’s ongoing delays in producing these documents, I am left with no choice but to issue the enclosed subpoena to compel production of these documents,” Goodlatte wrote.

Goodlatte added that since the request for Clinton email server investigation documents, the FBI’s Office of Professional Responsibility recommended the dismissal of McCabe, who was fired ahead of his retirement last Friday, putting his full pension in jeopardy. 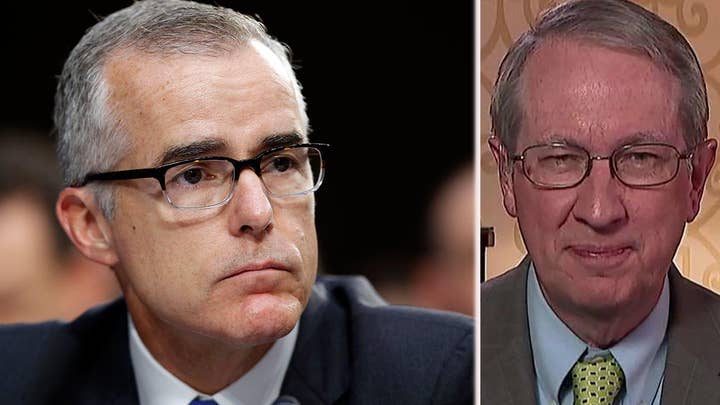 “This recommendation appears to be based, at least in part, on events related to the investigation surrounding Secretary Clinton’s private email server,” Goodlatte wrote. “Accordingly, the subpoena additionally covers all documents and communications relied upon by FBI’s Office of Professional Responsibility in reaching its decision to recommend the dismissal of former Deputy Director McCabe.”

Justice Department spokesman Ian Prior, in a statement to Fox News, said the DOJ and the FBI “take the Committee’s inquiry seriously and are committed to accommodating its oversight request in a manner consistent with the Department’s law enforcement and national security responsibilities.”

“Instead of using our time and resources to conduct oversight on pressing matters that actually impact our country today—like the Russian government’s ongoing attack on our elections or President Trump’s crusade to undermine the independence of the Department of Justice—Judiciary Republicans have chosen to issue a unilateral subpoena to acquire information related to Hillary Clinton’s emails.  Their priorities are upside-down and out of touch with the American public,” House Judiciary Committee Ranking Member Jerry Nadler, D-N.Y., responded.

The Justice Department said that more than two dozen FBI staff have been assisting the DOJ in producing “on a rolling basis” responsive documents to the Committee’s “broad request every 10 to 14 days.” 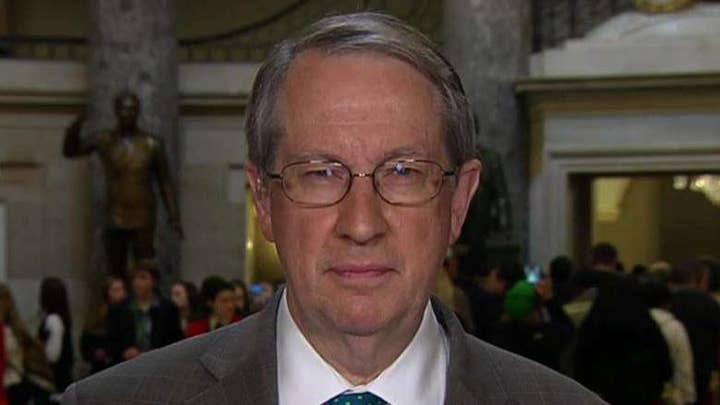 “We are individually reviewing the remaining documents to ensure that they do not include grand jury information, information about ongoing law enforcement actions involving American citizens, or privileged attorney-client communications,” Prior said. “In cases where redactions have been necessary, the Department has, when appropriate, provided Committee staff an opportunity for in camera review of unredacted materials.”

Earlier this month, Goodlatte, along with House Oversight Committee Chairman Trey Gowdy, R-S.C., demanded the Justice Department appoint a second special counsel to investigate “conflicts of interest” and decisions “made and not made” by current and former Justice Department officials in potential FISA abuses and the Clinton email probe.