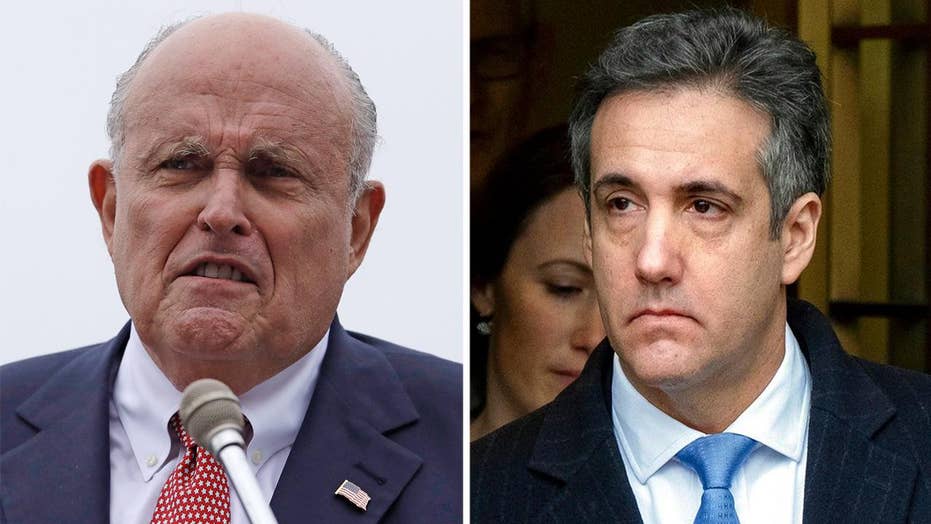 While Giuliani admitted that Trump spoke with Cohen before the latter’s congressional testimony, he added that the president never told Cohen to lie.

“There’s no evidence that the president told him to lie,” Giuliani said on NBC’s “Meet the Press. “I can tell you his counsel to Michael Cohen throughout that entire period was: ‘Tell the truth.’ We thought he was telling the truth. I still believe he may have been telling the truth when he testified before Congress.”

Speaking on Sunday on CNN’s “State of the Union,” Giuliani, however, seemed to backtrack on his statement about Cohen telling the truth.

“Do not think that just because he’s pleaded guilty to something that Michael Cohen’s telling the truth,” he told CNN’s Jake Tapper of Cohen.

Giuliani’s denial comes after a BuzzFeed report that claims Cohen told investigators that Trump ordered him to lie to Congress. BuzzFeed, citing two unidentified law enforcement officials, reported that Trump directed lawyer Michael Cohen to lie to Congress about a Moscow real estate project and that Cohen told Mueller the president personally instructed him to lie about the timing of the deal.

The report said Mueller's investigators learned about Trump's directive "through interviews with multiple witnesses from the Trump Organization and internal company emails, text messages, and a cache of other documents." The report said Cohen acknowledged Trump's instructions when he was interviewed by the Mueller team. 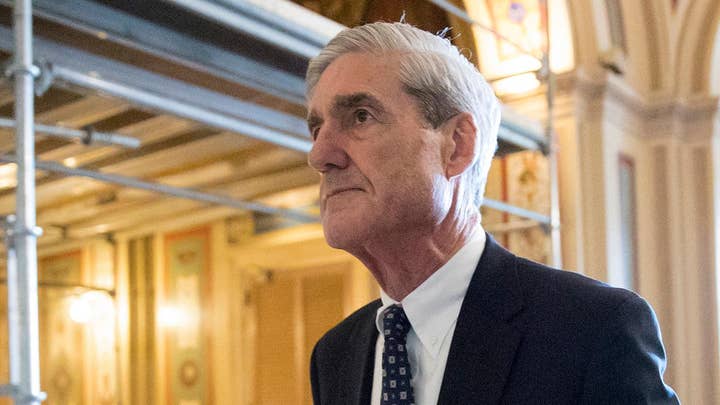 A statement by Mueller's office on Friday night doesn't cite any specific errors, but spokesman Peter Carr said that "BuzzFeed's description of specific statements to the special counsel's office, and characterization of documents and testimony obtained by this office, regarding Michael Cohen's congressional testimony are not accurate."

The “not accurate” statement led to rare praise from Trump for Mueller. “I appreciate the special counsel coming out with a statement last night. I think it was very appropriate that they did so," Trump told reporters at the White House on Saturday.

"We urge the special counsel to make clear what he's disputing," Smith said.

Besides addressing the BuzzFeed article, Giuliani on Sunday also tried to clarify his statements from last week regarding possible collusion with Russia by someone in the Trump 2016 campaign.