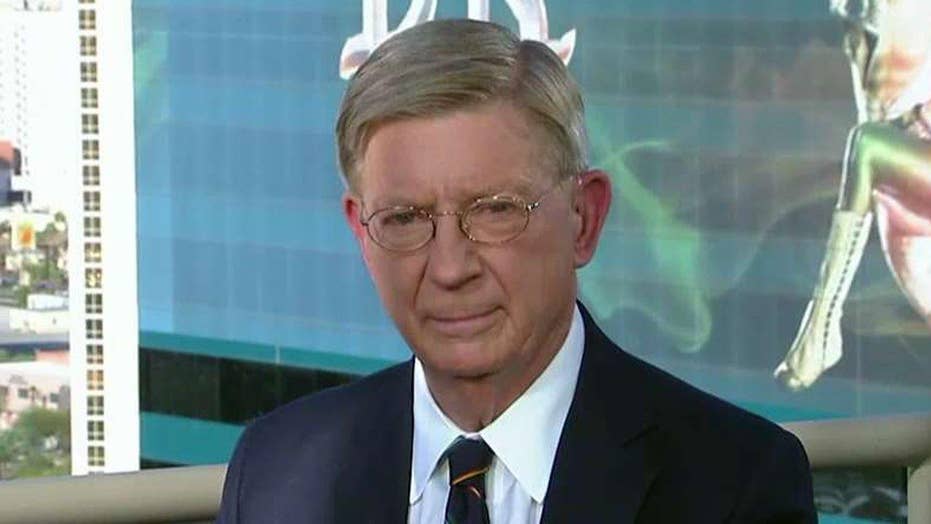 Syndicated Columnist George Will said Monday on  “Special Report with Bret Baier” that Republican presidential nominee Donald Trump has a point to make about rigged elections, “if he would just make it more clearly.”

Will added that most Americans think of government intervention when they think of a rigged election, and believe past elections have been rigged by the IRS.

The Democratic fight against voter ID laws also does not appear to be innocent, according to Will.