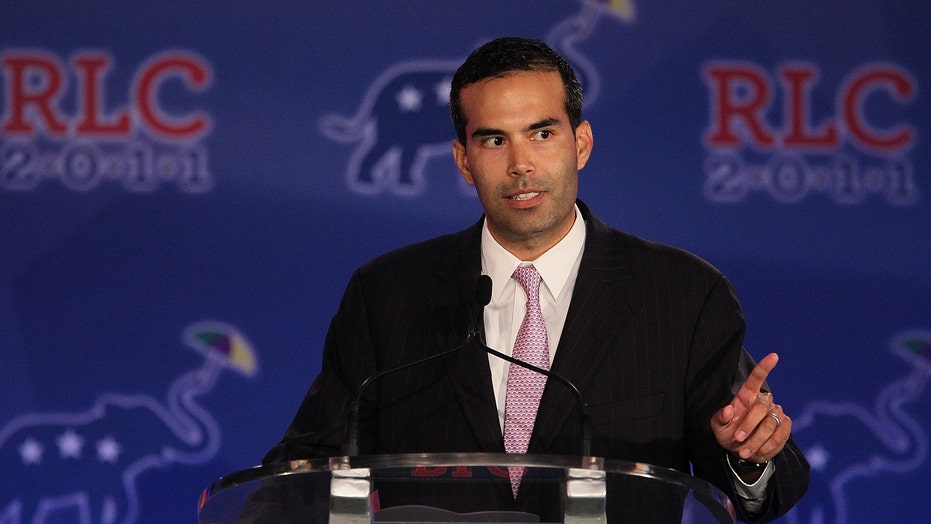 Texas land commissioner George P. Bush, son of Jeb, is the first prominent member of the Bush family to announce he will be voting for President Trump’s reelection.

Bush is both the son of the former Florida governor (a 2016 Trump primary opponent) and the nephew of former President George W. Bush. He told the Dallas Morning News he will be casting his vote for Trump, reaffirming the support he lent in the 2016 election.

“President Trump is the only thing standing between America and socialism,” the younger Bush said, adding that he plans to formally endorse the president.

“Even in a global pandemic where we have had to take unprecedented measures to protect public health, the economy is already returning,” said Bush, who is the only member of his family currently holding public office. “It’s clear, America and Texas will continue to be stronger than ever.”

At the same time Bush administration Secretary of State Colin Powell announced he would be voting for Joe Biden in 2020, reports circulated that former President George Bush wouldn’t vote for Trump and Jeb was unsure how he would vote.

The New York Times, citing sources familiar with the former president’s thinking, recently said Bush wouldn’t support Trump’s reelection. But while George W. Bush didn’t vote for Trump in 2016, his spokesman, Freddy Ford, said this week that the Times report was “completely made up.”

“President Bush is retired from presidential politics and has not indicated how he will vote,” Ford said.

In April 2019, President Trump made clear who his favorite Bush is.

Speaking in Crosby, the president introduced Texas Land Commissioner George P. Bush to the crowd, and asked him to meet him on stage.

Trump said that Bush is a friend of his son, “and he’s a great guy.”

“Truly, this is the Bush that got it right,” the president said, as the two met on stage and chatted briefly. Bush, according to Trump, “is going far, he’s going places.”