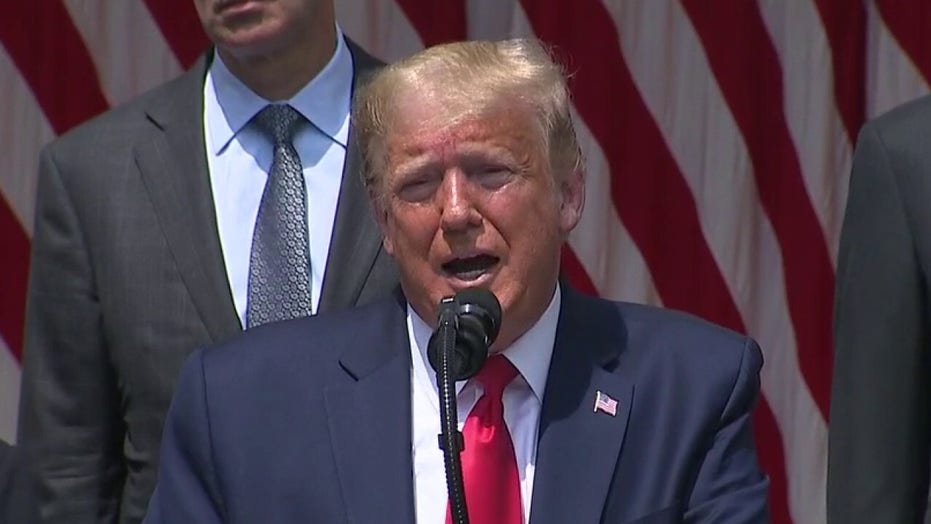 Former President George W. Bush and Sen. Mitt Romney, R-Utah, are reportedly not expected to support the reelection of President Trump -- two high profile GOP figures who are believed to be avoiding backing the Republican president in November.

The New York Times, citing “people familiar with their thinking”, reported that Bush won’t support Trump’s reelection, and former Trump 2016 rival Jeb Bush isn’t sure how he will vote. Meanwhile, Romney will not vote for Trump, and is considering once again writing in his wife, Ann, or casting another ballot, the Times reported.

Trump has been a vocal critic of both Bush and Romney for years and has regularly feuded with Romney. Trump criticized Bush earlier this year for being "nowhere to be found" during his impeachment trial, although he had himself backed calls for Bush’s impeachment.

Meanwhile, Romney was the only Republican senator who voted to impeach Trump on one of the two articles of impeachment -- abuse of power. Romney has criticized Trump on a number of occasions in recent years.

A sign of how low the relations between Trump and Romney are came earlier this year when Trump was informed that Romney was in self-isolation because of possible exposure to the coronavirus.

“Gee, that’s too bad, Trump said, although he denied moments later he was being sarcastic. 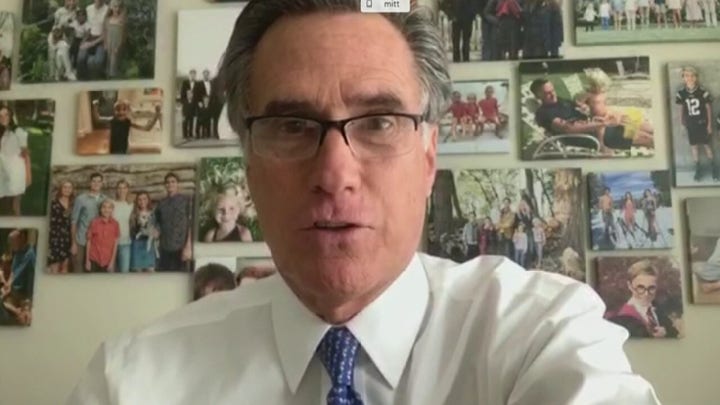 Many longtime Republican officials distanced themselves from Trump during his 2016 campaign and while some have made their peace with the president, others have kept their distance. Now, with reelection approaching, it appears that many of those same Republicans are unlikely to change their minds -- even though Trump is the incumbent.

A number of Republicans, according to The Times, are considering whether to go to a third-party candidate or openly endorse Democratic nominee Joe Biden.

Biden, meanwhile, reportedly intends to roll out a “Republicans for Biden” coalition in the campaign after he has consolidated his support from his own party.