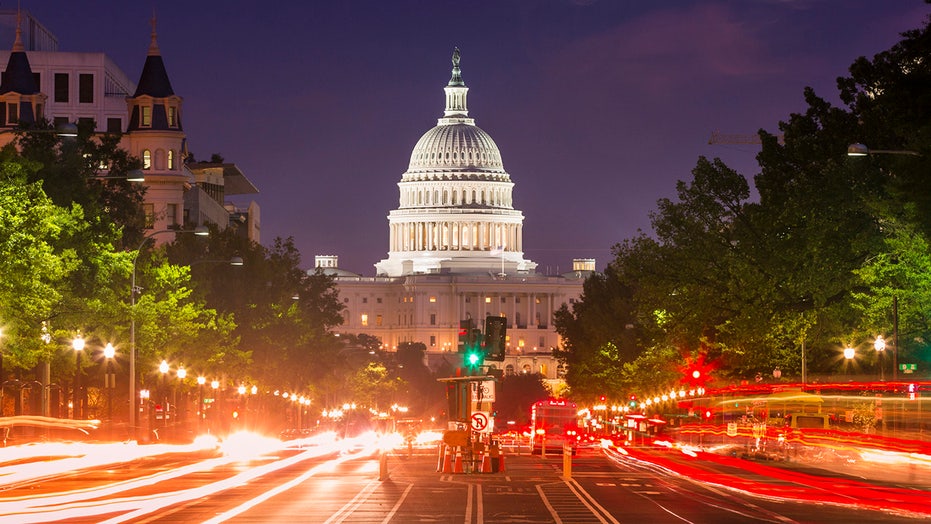 The House Judiciary Committee will hold a hearing on police brutality on Wednesday, following the release of the “Justice in Policing” Act Monday. Philonise Floyd, the brother of George Floyd -- whose death in police custody sparked protests across the nation and globe -- will testify, along with a number of other witnesses.

The hearing seeks “to examine the crisis of racial profiling, police brutality and lost trust between police departments," according to the committee.

Here’s what to know:

The hearing will be a combination of in-person and virtual testimony and will be streamed live on the House Judiciary YouTube page beginning at 10 a.m.

The Senate Judiciary Committee has scheduled a similar hearing on “Police Use of Force and Community Relations" on June 16.

The witnesses recommended by Republicans are:

Jacobs is the first black woman elected to Lancaster City Council. She previously served as the city's criminal justice commissioner. She previously ran for U.S. Congress.

Bongino is a former Secret Service member and conservative commentator.

Bongino, a Fox News contributor, has repeatedly spoken out against the “insanity” of defunding police departments.

Scott is a pastor at the New Spirit Revival Center and a member of President Trump’s executive transition team.

He co-founded the National Diversity Coalition for Trump in April 2016 and in the White House, Scott has served on the Faith Advisory Board, Prison Reform Council and Media Advisory Council.

Scott has said defunding police departments would be one of the most “irresponsible, foolish, unwise decisions” ever made.

The witnesses recommended by Democrats are:

Philonise Floyd, center is comforted by the Rev. Al Sharpton, left, and attorney Benjamin Crump, right at a news conference during a public visitation for his brother George Floyd at The Fountain of Praise church in Houston, Monday, June 8, 2020, in Houston. (AP Photo/Eric Gay)

Philonise Floyd will testify on Capitol Hill Wednesday, one day after his brother’s funeral. He has spoken with both President Trump and Joe Biden, and has supported protests and demands for justice but condemned violence and looting.

Crump is a civil rights attorney representing Floyd’s family. Crump has urged protesters taking to the streets not to “cooperate with evil,” and called for all four officers involved in the death of Floyd to be charged with first-degree murder.

Acevedo has served as Houston Police Chief since 2016 and also serves as president of the Major Cities Chiefs Association. He’s been highly active in calls for police reform following the death of Floyd. He has also spoken out against the “defund the police” movement, saying he believes people in his community don’t want “less policing,” they want “good policing.”

Ifill is the president and director-counsel of the NAACP Legal Defense Fund.

Butler specializes in criminal law and race relations at Georgetown Law and is the author of "Let’s Get Free: A Hip-Hop Theory of Justice and Chokehold: Policing of Black Men."

Davis is the legislative affairs chair for NOBLE. He also previously directed the Office of Community Oriented Policing Services in the Justice Department.

Gupta is a civil rights attorney and the president and CEO of the Leadership Conference on Civil and Human Rights. She previously served as acting assistant Attorney General at the Department of Justice and led the department’s Civil Rights Division.

Goff is the co-founder and president of the Center for Policing and serves as an investigator tracking racial disparities in police stops and use of force.

Morial served as the mayor of New Orleans from 1994 to 2002 and is the president and CEO of the African-American civil rights group the National Urban League.